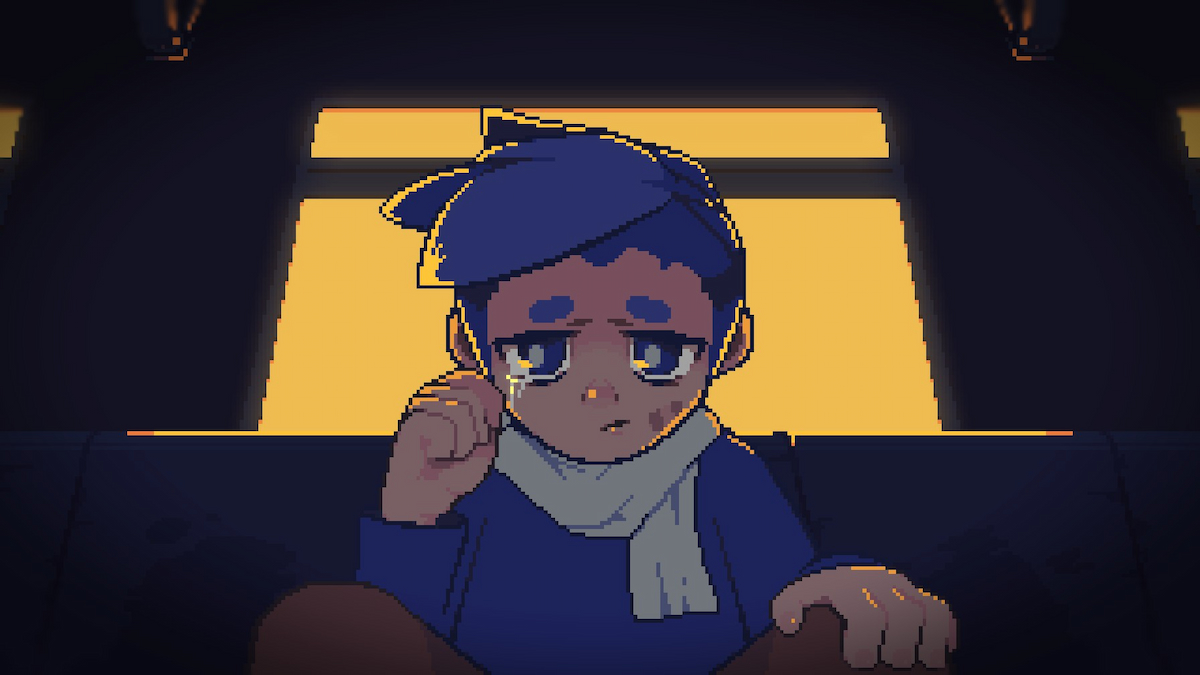 I’ve played countless early access titles. If you want receipts, my first was Minecraft, when the game was still in its alpha stages. Since then I’ve played numerous games that, according to their developers, weren’t finished yet. In some cases, I agreed with that characterization; in others, I was surprised by it. Some supposedly early-access titles have been so chock full of content and quality that I couldn’t believe they weren’t technically finished yet.

Revita is one of those games — or, at least, it feels like one in its first few hours. This beautiful pixel-art-filled roguelite, developed by BenStar and published by Dear Villagers, recently released via Steam Early Access. In the time since, I’ve pumped hours into the game, playing it front to back and having fun all the while. It’s hard to not enjoy Revita as you soak in its beautiful, unique visuals and bumping soundtrack. However, once you really dig in, you’ll find that there’s still a lot of room for improvement. In Revita’s case, early access turned out to be the right move.

I’m a huge fan of roguelike and rogue-lite games — from Hades to Rogue Legacy to Spelunky, this genre has consumed weeks of my life. While playing Revita, I committed one of my cardinal gaming sins: I endlessly compared it to similar titles in its genre. And it is, for better or worse, is very much like some of those games. Specifically, I found it played like a mix of The Binding of Isaac and Enter the Gungeon. So while I usually loathe comparing games, the similarities between those titles and Revita are too blatant to not mention.

Like many rogue-lites, Revita throws players into the shoes of a young boy seeking to reclaim his memories. To do so, he ventures through a mysterious clocktower packed to the brim with monsters, and upon being defeated, he is returned to the game’s metro station hub. Similarly, there is a currency players use to acquire new items on their runs. Except this currency isn’t coins or spent casings, it’s the player’s own health. By spending hearts, players can open chests or pay tribute to shrines, earning passive buffs.

The first time I saw this, I couldn’t help but think of The Binding of Isaac’s devil rooms, where players do the same thing. Hearts are spent in exchange for new abilities in that game much in the same way it’s done in Revita. The difference in Revita is that there is no other currency — everything is dealt in health. That means taking damage isn’t just a step closer to losing your run; with every heart lost, you lose access to items that could help you win. The game offsets this by letting you regenerate health by absorbing the souls of defeated enemies. However, it takes a lot of souls to regenerate even half a heart, so it’s not exactly a mechanic to rely upon.

It also doesn’t help that the game’s enemies deal pretty solid damage. Revita takes a similar approach to combat as Enter The Gungeon, just without the extreme variety. Players won’t be picking up a bunch of different guns in Revita. Instead, they’ll be augmenting how the game’s single weapon works with different passive items.

Revita’s biggest similarity with Enter the Gungeon is really in its visuals. Enemies fire off the same red orbs that Gungeon players will instinctively want to roll away from. In Revita, that dodge roll is replaced with a dash that briefly leaves the player invulnerable. Unlike Enter the Gungeon’s wide-open rooms, though, Revita crams the player and their enemies into a tiny space. Maneuverability is hard to pull off, and when things get bullet hell-ish, not getting hit is even more of a challenge.

Revita is clearly inspired by other, extremely successful roguelike titles. But what it fails to do is integrate those inspirations in a meaningful way. Every bit of mimicry Revita commits feels unfinished or unbalanced. And the more I played it, the more I noticed that these different systems didn’t add up to an experience that would draw me in the same way its muses did.

Admittedly, the gameplay loop of Revita is slightly repetitive. It’s not going to be the next Hades, Binding of Isaac, or Enter the Gungeon. Running through the game’s clocktower is a difficult and frustrating trek. You’ll fight the same enemies in the same rooms countless times, ruing any damage you take.

But not once will you think that the game isn’t finished. In nearly every facet, it’s as fleshed out as any other roguelike mentioned. The visuals are gorgeous and unique, something that’s hard to come by in the world of pixel art-style games, especially in early access. Its soundtrack is full of catchy, memorable tunes that you won’t mind hearing for the tenth or fifteenth time as you make another run through the same level. Artistically, Revita is sound, full of pieces that will please your eyes and ears.

But that core gameplay loop just isn’t as enticing as the ones in other indie roguelikes. That’s not to say there’s no reason to keep going back to the game. It, like other roguelikes, has a hub world where you can speak with NPCs and spend currency accrued over the course of your runs. There’s even a cat to pet.

While it gives you a narrative reason to come back, the gameplay in Revita simply isn’t satisfying enough in its current state. You die too fast, the difficulty is frustrating, and there are some items that you’ll end up spending hearts on that can flat-out ruin your run. In these games, RNG is extremely important. However, it can’t be an antagonist; it has to be something more like a benevolent force.

Revita is surprisingly robust for an early access title. The game has a ton of polish, with its fun visuals and catchy soundtrack. I never even experienced a single bug the entire time I played, which is just a shock.

For a roguelike game to be successful, it has to have a solid gameplay loop. From moment to moment, whatever players are doing has to form a grip on them. Something that makes them want to come back again and again, even if they die and react with swears and controller spikes.

Comparing Revita to The Binding of Isaac and Enter the Gungeon is still fair. It takes aspects of those titles and puts a spin on them, making something unique. But those mimicked parts can’t just be stacked on top of one another and called a finished game.

Don’t get me wrong, Revita is good. But it has so much potential to be better. This game is more than worth picking up while it’s in early access, but that’s with the assumption that moving forward, it will rebalance a good number of its gameplay mechanics and give us more of a reason to keep the loop going.

How to change the Mate in Yu-Gi-Oh! Master Duel