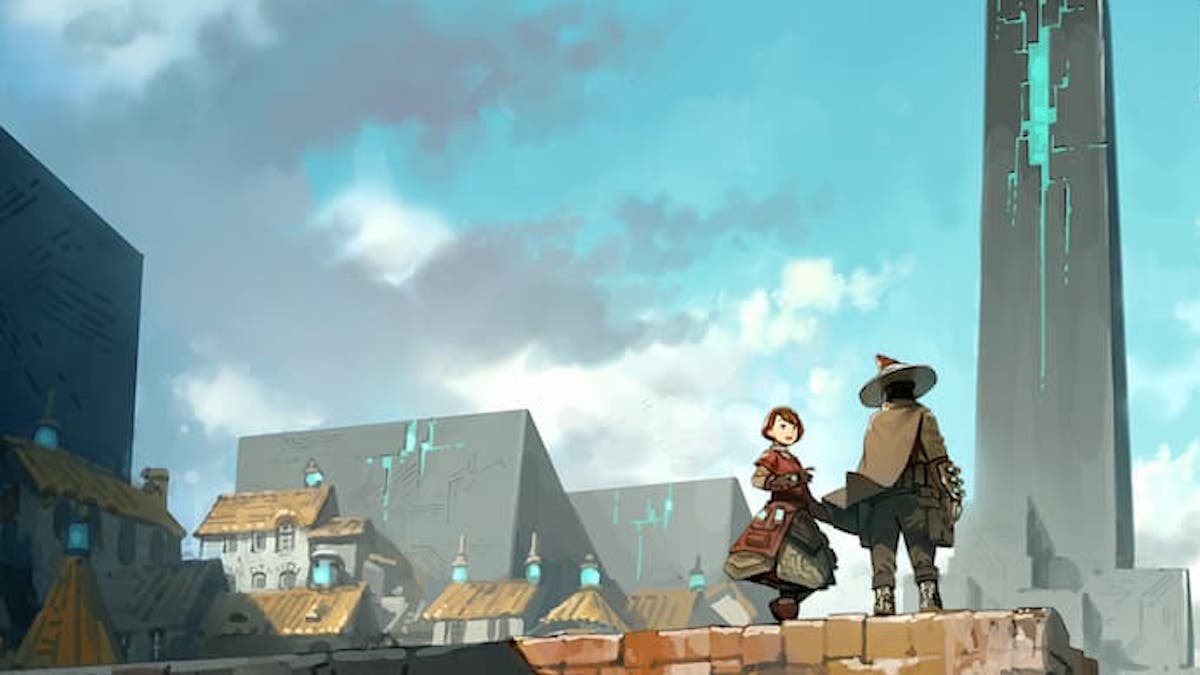 Think back to when you were a kid. If you were like me, you played all those fantasy and adventure games like Dragon Quest, Morrowind, or Final Fantasy, before your parents would yell at you to go outside and stop rotting your brain with those time-wasters. Begrudgingly, you’d go outside and find the right branch — and it had to be the right branch; too big and it wasn’t fun to swing, too small and it didn’t match the fantasy — and you’d run around the backyard taking swipes or “casting” fireballs at your friends or invisible enemies.

In the present day, VR games allow us to mostly live that childhood fantasy, and RuinsMagus is an excellent example of how to do it right.

RuinsMagus is an anime-style action RPG from CharacterBank, a Kyoto-based development studio. In RuinsMagus, you are an apprentice Magus, looking to delve into the mysterious Ruins that have called adventurers the world over to plumb its depths. You are paired up with an eager and spirited guide named Iris and are introduced to a wide range of characters who aid (or hinder) your quest to find the truth of the Ruins.

Throughout your adventure, you’ll be slinging spells with your right hand and parrying/blocking with your left. While some of the casting actions can be a little finicky at times — “arcing” spells and items like grenades or the Molotov spell never arc right for me — the vast majority of actions feel fantastic to execute. Casting Scatter Shot while Blinking in and out of range, tossing an Ice Turret while hiding behind a pillar, and rapidly trying to chug a Potion before you die — these are but a few of the adventures you’ll have in the early hours of RuinsMagus.

There are a lot of little details that make the experience in RuinsMagus feel more immersive as well. When you drink a Potion, you have to toss it to clear it out of your hands, which causes the now-empty bottle to shatter with a very satisfying sound. You can also perform a stabbing motion to inject yourself with potent formulas to boost your attack or defense temporarily. When you successfully parry an attack, it makes a distinct sound and slows down briefly to show that you parried correctly. In the hub town, you can explore the back alleys, buy a Boba Tea, take pictures, pick up and read documents to learn about the world, and more, all while enjoying some excellent music and pretty solid Japanese voice-acting.

Probably the most exciting part about RuinsMagus for me was the size of the bosses. The first real boss encounter you’ll have is against the Medi-Guardian, a towering giant of machinery that takes huge sword swipes and commands flying, homing swords to attack you. The fight has you dipping in and around pillars to avoid unblockable attacks, all while constantly firing, reloading, and whittling down its health meter.

RuinsMagus isn’t without its faults, however. While the main quest translation seems very good, a lot of the side dialogue or content has a few minor English translation errors. The arcing issue mentioned above can be very irritating when you toss a grenade or Molotov too far or too short and it harmlessly explodes, which led me to drop these explosives at point-blank range more often than not. Casting spells requires you to emulate firing them from your palm, which is a little weird (and over time, painful) with my HP Reverb 2 Controllers, and there didn’t appear to be a way to change this setting to fire from the pointer instead.

RuinsMagus is an excellent addition to any VR game library, and well worth the $35 price point. While the game does have its small missteps, looking past those few issues reveals a game with a lot of heart — it genuinely feels like an adventure to get lost in. Excellent sound design, good voice acting, mostly fantastic combat and a story that feels genuinely intriguing supported by an interesting (if stereotypical) cast of anime characters make RuinsMagus a good reason to own a VR Headset. 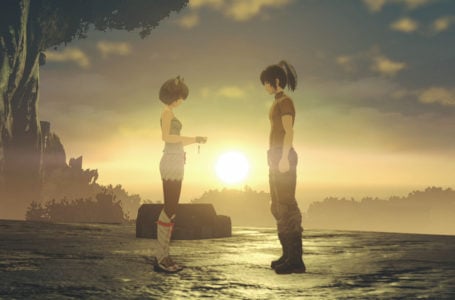 All buffs and debuffs in Xenoblade Chronicles 3, and what they do 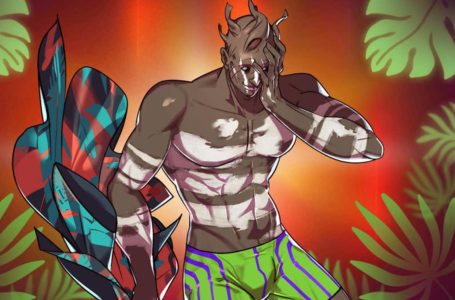 Is The Entity in Hooked On You: A Dead By Daylight Dating Sim? 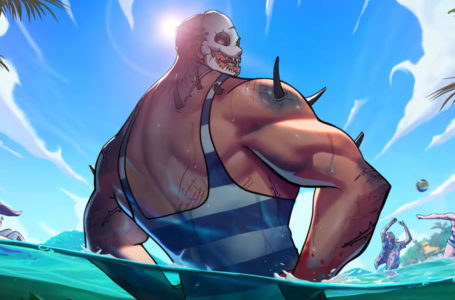 Who is the Narrator in Hooked on You: A Dead by Daylight Dating Sim? Answered