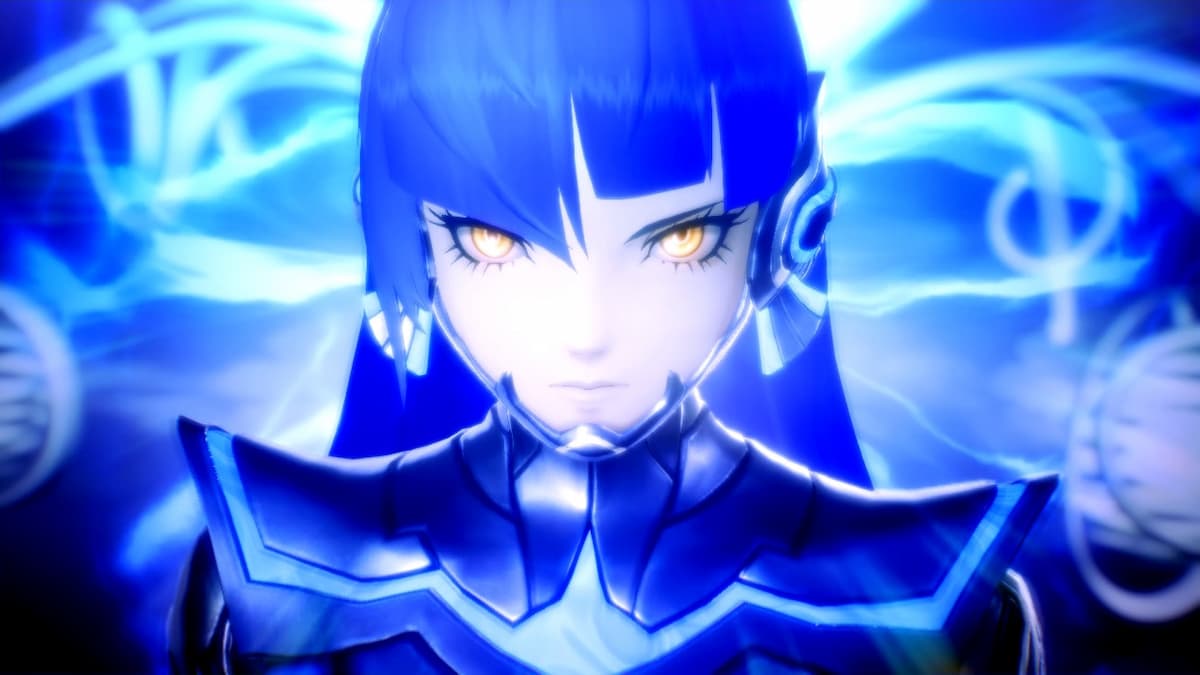 The long wait is nearly over. Five years after Shin Megami Tensei IV: Apocalypse, we are finally getting a new SMT game: Shin Megami Tensei V. To say I’m a fan of the series is understating it a bit — I’ve played and beaten nearly every game in the series, including weird spin-offs such as SMT: if… and that cool Metroidvania SMT: Synchronicity. A new mainline SMT game that isn’t a Persona game is a breath of fresh air — though I like Persona just fine, so relax.

SMT5, from the get-go, starts off by cementing how it recognizes its pedigree — you play as a young Japanese student living in Tokyo, who survives the annihilation that takes place within 15 minutes of booting up the game. The character awakens to a wondrous and destructive power, begins to negotiate and partner with demons, and travels the ruins of Tokyo searching for answers. By design, this familiar chain of events serves as a homecoming for series veterans — kind of like an old friend we haven’t seen for a while.

The game isn’t without its updates, however — Nahobino, the fusion of your character and Aogami, a friendly face you meet nearly immediately, travels around the open world a bit differently than series predecessors. For one, demons spawn on the overworld, similar to Dragon Quest 11. These demons can be attacked or avoided, but are always visible, which is a major change from the previous “random encounter” style of combat in previous entries. Furthermore, you can press ZR to have Nahobino essentially Naruto-run around the map, allowing you to zip around from Point A to B — which honestly, made me laugh more than it should have.

Combat follows the well-established “Press Turn” system the JRPG series is known for. Smack a demon with its weakness or a critical hit, and you get an extra turn — but hit a nullification or miss an attack, and lose two of your turns in the process. The new addition to combat, which seemingly replaced Smirk from SMT4, is “Magatsuhi,” a type of super meter that allows not just you, but any of your demons, to activate for a special attack. You gain Magatsuhi from ending your turn and finding red orbs in the overworld.

Negotiation is the same as it ever was. The first few demons you encounter will be easy recruits, but once you hit the first Abscess, they start to be less predictable. An unfortunate chain of events led to me failing to recruit Onmoraki several times in a row due to bad negotiations. Give me 140 Macca indeed, you ugly bird.

Which leads to probably one of the most asked questions — is the game hard? Shin Megami Tensei is known for its difficulties throughout the series — simply ask any player about Matador in SMT3 or the Demi-fiend fight in Digital Devil Saga, and you will probably hear horror stories. I am happy to say that playing on normal mode provided a similar challenge to SMT4’s normal mode, and so I would assume hard mode would be equally challenging.

That said, there appears to be a level of customization that I don’t recall from other SMT games — once you unlock the World of Shadows, which happens fairly early on, you gain the ability to use Essences of demons to infuse spells into not just Nahobino, but your party members as well. It’s unclear what restrictions are in place, but it’s safe to say that you won’t need to spend an hour or two trying to fuse quad-elemental spells onto one demon in this game. It feels like a natural evolution of the Fusion system from Shin Megami Tensei IV: Apocalypse.

When talking about how Shin Megami Tensei V looks and feels, playing it demonstrates that my old Switch might be giving up the ghost — playing in handheld felt a little rough framerate-wise, particularly when looking at all the sand particles. Docking and playing on TV looked and felt great, with minimal issues. Whenever you load up a menu screen, a very odd transition effect with a low framerate occurs, and it sticks out as being a little strange to me.

Exploration in the sandy ruins wasn’t terrible — the dash is a little sticky at times, but you get used to it. Being able to avoid enemies, or even better, have enemies run away from you once you’re a high enough level, is fantastic. The camera tended to be okay so long as you weren’t scaling a hill — then it seems to zoom in on Nahobino, blocking your view and causing you to run into whatever demons there might be.

The sound design is fantastic. If you’ve never heard SMT music before, my recommendation is to listen to God Killer from SMT4: Apocalypse. The music in SMT5 is similar in tone and direction, with the apocalyptic rock, warble effects, and some eerie vocals added in as well. The art direction is stellar as well, with many demon favorites getting new portrait art — or in some cases, new art and models entirely.

Overall, I’ve enjoyed my time busting demons in Shin Megami Tensei V so far, and I can’t wait to get back into it. Minor hiccups aside with handheld mode, the game looks, feels, and plays fantastic. If you’re a new player to the series, the game explains the systems to you very well, so you won’t feel overwhelmed. And if you’re a veteran, it welcomes you home with a sense of familiarity, like a cozy home in the middle of a long winter. Godhood awaits.