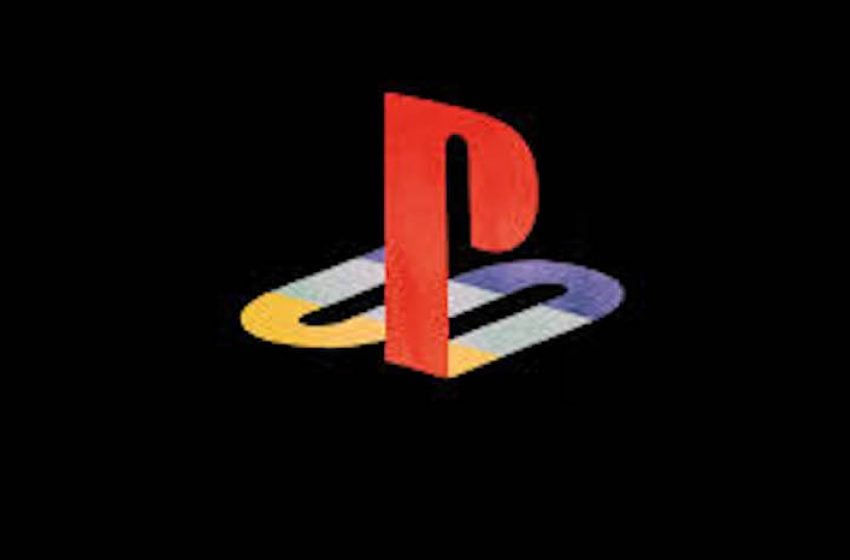 Sony made its presence known in the gaming industry 25 years ago with the release of its PlayStation console. Not only did this console capture the hearts of kids, but it was one of the first video game consoles that were directly aimed towards adults as well. The PS1 wasn’t the first home console to use disc-based games, but it was the first successful jump into that space and drove the entire gaming industry to adopt the disc format going forward.

The effects of the original PlayStation are still being felt today because of its successful lineup of colorful characters, exciting adventures, and the drive to show that people of any age could enjoy games. Here are the absolute best examples of all three of those rules with the ten best original PlayStation games.

Related: The best games on the PS2

Parappa the Rapper was a PlayStation icon in the 90s that sadly hasn’t gotten enough respect in the newer century. You played as rapper-in-training Parappa as he solved all his problems by rapping to rhythm-based controls. The game was mainly the original Guitar Hero or Rock Band about a decade before those games released.

The game’s unique graphical style is 2D cartoon characters set in a 3D world. It mostly looks like someone drew these characters, and they pulled themselves off the paper. Parappa the Rapper is a simple game, with not many levels, but the charm is flowing through the roof. If you have a PS4, look into the remaster of this game that was made to celebrate 20 years of the original rhythm-based mechanics.

The original PlayStation had no shortage of mascot characters during its run. The 1990s were a haven for platforming games with a (usually animal) mascot carrying the charge. Enter Spyro the Dragon, a small purple dragon accompanied by his best friend Sparx the Dragonfly. The original game brought to life a colorful world where Spyro saved his kind from imprisonment from Gnasty Gnorc. It was a great start to a series, but the sequel took the series to new heights.

Ripto’s Rage saw Spyro enter the new world of Alora, where he is helping a land devoid of dragons put an end to the tyrannical rule of the wizard Ripto. All the charm and personality of the series carried over to the second game with better functionality. Levels were arguably better laid out, and Tom Kenny (the voice of Spongebob Squarepants) took over as Spyro and became the iconic voice of the purple dragon. Insomniac Games provided one more game in the series with Spyro the Dragon: Year of the Dragon, which was also good, but provided maybe a little too much in the ways of varying gameplay. As it stands, Ripto’s Rage is still the best Spyro game to date.

In the late 90s, early 2000s, the Tony Hawk games were king of action based sports games. You were given a time limit to pull off as many tricks and combos to build up the highest score possible. Tony Hawk’s Pro Skater 2 is where the series hit perfection in the balance between skateboarding and arcade physics. As opposed to the first game, players could manual, which made chaining combos much more comfortable and gave the game a much better movement feeling.

THPS2 was the perfect example of what a sequel should do. It improved graphically and added enough to the gameplay side to make it feel familiar, yet a smoother experience overall. You also cannot bring up one of the classic Tony Hawk games without mentioning the brilliant soundtrack filled with punk and hip hop tracks to nail the feeling of 90s skateboarding further. There are many reasons this game remains the highest-rated sports game of all time.

Twisted Metal is another one of those series that was an iconic PlayStation staple in the 90s. The game revolved around vehicular combat. Several combatants in an enclosed area drove around destroying environments and picking up weapons to blow up opponents. The combat felt excellent, and the sequel saw levels based on big cities around the world. You could knock down the Eiffel Tower in Paris or destroy the Hollywood sign in Los Angeles.

As for the story, a man named Calypso throws the Twisted Metal tournament. Tons of the world’s most ruthless killers fight each other for the chance to earn a single wish from Calypso. Every character you play through the single-player has a different ending that involves a different wish. Seeing each ending was more than rewarding enough to warrant playing through the single-player multiple times.

Looking back, Twisted Metal 2 had a massive scale for a 90s 3D game. No other game strives for what the series nailed on the original PlayStation. Lots of open room there for a remaster or a reboot Sony.

Final Fantasy VII is one of those games that will forever be remembered fondly by those that grew up with it. The first Final Fantasy to not appear on a Nintendo console at release was an instant classic. The story of Cloud and company and their journey is an epic tale told across multiple discs.

There are plenty of cinematic moments that make this game feel closer to a movie in some moments accompanied by iconic Final Fantasy RPG mechanics. Every character is given the proper amount of screen time to make you care about them. Aerith’s death is still one of the most well known and talked about moments in gaming. Sephiroth is a tough boss that remains the series most iconic to this day. Final Fantasy VII is widely regarded as one of the best games of all time. It is a huge story that will draw in the player with the smallest interest in RPGs. In 2020, the remake finally releases, but if you desire the original experience, it is available on all current consoles.

Yet another PlayStation icon, Crash Bandicoot, captured the fun, cocky tone of the 90s with all three of his mainline games on PlayStation. The third Crash game was where the series peaked, though. For the first time, you could play as Crash or his sister Coco as they traveled through different periods. Aku Aku’s evil brother Uka Uka was released, and you needed to collect crystals at each level to prevent them from falling into his and Dr. Neo Cortex’s hands.

Crash Bandicoot: Warped features the series iconic 3D linear platforming that hasn’t been replicated since. Added to the formula this time are Coco riding her tiger Pura or a jetski and Crash driving a motorcycle or airplane at certain levels. If you have the Crash N Sane Trilogy on current consoles, be sure to play through this game that has better level design than the previous two games with much fairer difficulty progression.

Gran Turismo is PlayStation’s racing sim series that has been beloved since its beginning. The first title was the highest-selling PSOne game at 10.85 million units and is also one of the highest-rated racing games ever.

140 cars and 11 different race tracks are featured in the game, each feeling great with Gran Turismo’s tight controls and its superior AI technology for the time. The game took five years to develop but was well worth the wait for Sony and racing game fans.

The original Tomb Raider was the first third-person action-adventure game. While it was groundbreaking, it was a pretty basic game. Tomb Raider 2 built on the foundation the original laid out for it with new moves, weapons, and vehicles, and the gameplay was much better for it.

This time around, Lara Croft is looking for the mythical Dagger of Xian. The dagger was owned by an ancient Chinese emperor and could turn its wielder into a dragon. Lara races to find the dagger before a Venetian mafia leader can get his hands on it. While the controls might not hold well by today’s standards, Tomb Raider 2 was an essential step for action-adventure games to take to become a more popular genre.

In 2019, Capcom released a complete remake of this Resident Evil 2 to bring it to current graphical and gameplay standards. The remake was a huge success, being in consideration for many people’s game of the year.

The original Resident Evil 2 was much of the same thing when it released in 1998. The horror game featured multiple campaigns that warranted multiple playthroughs for. Leon Kennedy was starting his first day as a police officer in Raccoon City as the zombie outbreak starts. Claire Redfield is on the search for her brother Chris who was a protagonist in the first game. Throughout the campaigns, you are being hunted by the monstrous Mr. X, who cannot be killed. He just slowly continuously follows you, threatening your life with each step. When completing each story, you are graded on how fast you complete the campaign. The rewards for finishing with a higher score make this a single-player game perfect for multiple playthroughs.

Hideo Kojima is a well-known fan of blockbuster movies, and Metal Gear Solid for the PlayStation was the best example at the time of a cinematic driven game. The cutscenes were rendered in-engine (something unheard of at the time) with full voice acting that drove the experience alongside the stealth-based gameplay.

You play as Solid Snake, who is forced out of retirement to find and neutralize a genetically enhanced special forces unit named Foxhound, who has taken over a remote island in Alaska. This was the start of Kojima’s run in Konami as one of the most well-known game developers in the industry. His methods are always unorthodox, but you cannot argue the results he had with what ended up being one of the most famous video games ever made in Metal Gear Solid.