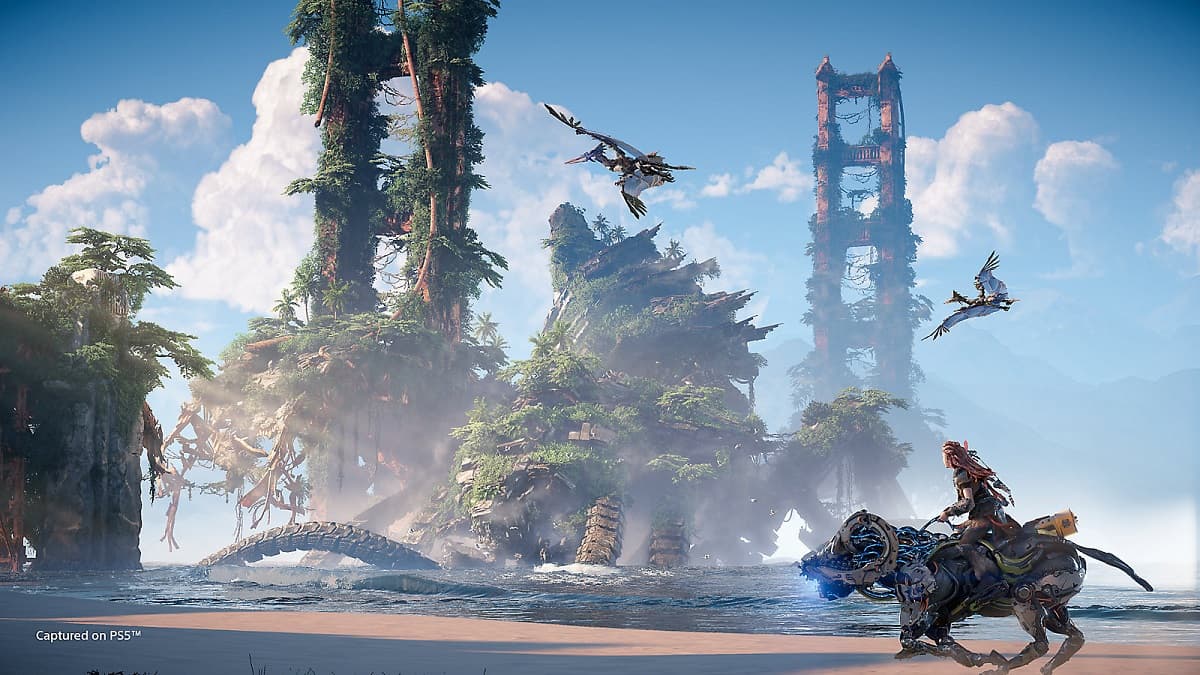 After a year of quality games in 2020, and with 2021 being the first full year in the release of the next generation of consoles, expectations are high. Even with ongoing issues surrounding the COVID-19 pandemic, developers continue to push through with titles that they hope can bring success and joy to fans.

After a number of high profile announcements, the schedule for 2021 looks packed with fantastic titles. There’s something for everyone, regardless of what platform you choose. So here are the biggest and best games to look forward to with an expected release date in 2021.

Most anticipated multiplatform games in 2021

Since going independent from Square Enix, Danish studio IO Interactive has gone from strength to strength, with a strong release in Hitman 2 and the acquisition of the James Bond video game license.

Just over two years later, Hitman 3 is on the horizon with releases across every major platform with a solid foundation to push the franchise further. In the last of the World of Assassination trilogy of games, Hitman 3 will take Agent 47 to Dubai, Berlin, Dartmoor, and Chongqing.

The nostalgia factor may be strong with this one as the Prince’s first outing on PS2 gets a remake. A classic platforming game, the Remake updates the graphics and brings the adventure to modern consoles.

While the game looked a little rough around the edges in its reveal, it was delayed until March to improve its quality. It’s the first game from Ubisoft’s Pune studio in India, which has stated in interviews that it’s keen to impress as a studio from a country not renowned for AAA game releases. Expectations are high, so this could still end in success.

Veteran Polish developers People Can Fly are not usually known for making games with a more serious RPG flavor (see Bulletstorm and Painkiller), which is why it’s somewhat a surprise to see in their latest title, Outriders published by Square Enix.

A Destiny-like looter shooter with RPG elements, they are bringing all their experience to make this third-person action game. Now coming on April 1, but a demo will be available on February 25 containing the first few hours of the game.

Despite feeling like it’s been around forever, it is only approaching five years since the launch of Overwatch. A team-based FPS with hero abilities, the shooter took gaming by storm, but it has stagnated in recent years even with the introduction of more content.

Overwatch 2 looks to change that by adding heavier emphasis to PvE content similar to the seasonal modes, new maps, and redesigned heroes, presenting more lore to its colorful cast. The game will not require a new purchase. Instead, if you own Overwatch, you can upgrade to Overwatch 2 without charge though Blizzard has not yet confirmed how this will work.

When you think of Ubisoft open-world games, there are usually two that immediately spring to mind. One is Assassin’s Creed, and the other is Far Cry. 2021 introduces Fry Cry 6, and it stars Breaking Bad and Better Call Saul villian Giancarlo Esposito as dictator Antón Castillo.

His presence and star power alone make this worth watching, but with the power of next-gen, this should be a true step forward for the series. The original release date was February and has since been delayed, but it should still make it this year.

The sequel to the game that is often labeled the best RPG ever made, Bloodlines 2 has a lot to live up to. A game that’s been years in the making, the gameplay shown so far presents a stylish vampiric world that promises to continue the good work from the original. But has it done enough to quench the bloodlust? We should find out later this year.

Vehicular combat is not a genre you might expect to be high on the priorities list. However, developer Lucid Games contains much of the talent from now-defunct Bizarre Creations. Project Gotham Racing and Blur are just two examples of their excellent track record. That means that Destruction AllStars is in good hands, and if it plays as exciting and fast as it looks, it will be a riot. No solid release date yet but it’s expected to launch in February.

Ever wondered what it’s like to be stuck in a time loop, tasked with killing a list of targets you never have time to finish? Deathloop has you covered. This noir-esque first-person shooter comes from Arkane Studios of Dishonored fame. You can see some influences here from their stealth series with a lighter tone, turning Deathloop into a thrill-of-the-chase blockbuster. If executed well, this could be a dark horse for Game of the Year.

The follow-up to the beloved PS4 adventure, Forbidden West continues Aloy’s story as is sent to the arcane frontier to discover the source of a deadly plague. Featuring more mechanical dinosaurs and luscious beaches this time around, expect it to hit shelves towards the end of this year.

Ratchet & Clank has been a staple of the Playstation brand for 18 years. The marquee game of Insomniac’s PS5 line-up, Rift Apart has been in development on PS5 for quite some time. Along with Marvel’s Spider-Man Miles Morales, it will be their second game in the first year of the console’s lifecycle. It looks stunning, with wonderful visuals and even more absurd weapons so you should be in for a treat when it launches..

Most anticipated Xbox One & Xbox Series X|S games in 2021

A game that was claimed could only exist due to the power of the next-generation consoles. The Medium has an excellent premise, a psychological horror in which you must travel between the real and spirit worlds and inhabit both at the same time to solve puzzles and survive the horrors that Marianne, the player character, falls foul to. You won’t have to wait long for it either.

Originally a launch title for the Series X and S, but pushed back by a year, Halo Infinite will undoubtedly be a huge game for Microsoft. Infinite continues on from Halo 5: Guardians, with Master Chief returning to the leading role. Despite some backlash to the gameplay showcase last year, the Halo series has always had a stamp of quality to it. With the Multiplayer portion being free to play, it will be easier than ever to begin in the franchise that put the Xbox on the map.

Most anticipated Switch games in 2021

If you’re old enough to remember the original Ghosts ‘n Goblins arcade game, you’ll know that in order to get close to beating the game, you’d need a pocket full of quarters. Capcom’s classic 2D side-scroller pulled no punches. Dark Souls has nothing on Arthur’s adventure. And this is precisely why you will want this remake. It’s a retro game whose gameplay still holds up today and the new coat of paint will bring the beloved series into the 21st Century.

One of the sleeper hits of the Nintendo 3DS, Square’s Bravely Default posted strong performances critically and commercially in both the East and West. A traditional JRPG with heavier tactical elements, positive sales numbers of Octopath Traveller helped to get production on this sequel underway, which has a new cast and story from the original.

A public demo is available to download and try the game now on the Switch’s eShop ahead of its launch. So far, it looks very promising.

One of video gaming’s ultimate co-op franchises, Monster Hunter Rise is the latest mainline game in the series following Monster Hunter World in 2018. A Switch exclusive, it’s the first in the series to use the RE Engine that’s been utilized to power Capcom’s recent Resident Evil games, including the remakes of 2 and 3. This should make Rise one of the best looking in the series to date. You can also use your companion to help you in battle, and there will be cross-compatibility features with the upcoming Monster Hunter Stories 2: Wings of Ruin.