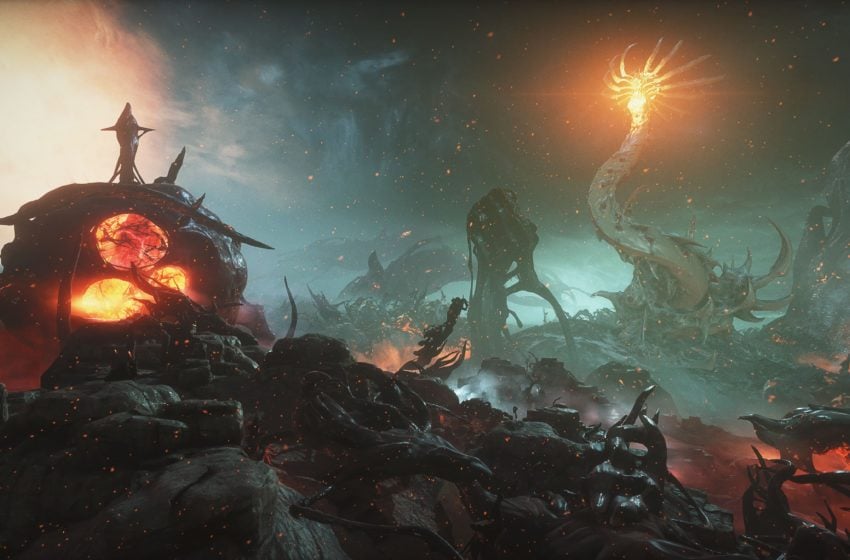 If you ask the average person what their favorite clock in gaming is, you will likely be met with a blank stare. Clocks in video games have, until now, been decidedly dull things. While time is often a massive factor in the games we play, and we need to quickly solve all kinds of world-ending emergencies, the actual implements that tell the time can be somewhat pedestrian.

Warframe’s upcoming Heart of Deimos expansion, which will be available to play on PC, PlayStation 4, Xbox One, and Nintendo Switch on August 25, has finally given us a clock worthy of our time. The new expansion is set on Deimos, a moon of Mars which has been overrun by the Infested, terrifying creatures of nefarious origin. These twisted lumps of meat and sinew were once normal creatures but were exposed to a parasitic infection called the Technocytes. This changed them in terrible and horrifying ways, turning them into something that looks like it was designed by H.R. Giger and then run over by a bus.

The moon’s surface is covered with alien organisms, a complex blend of flora and fauna that always gives you the distinct impression that it wants you for supper. Towering above it all are the worms, a pair of enormous alien invertebrates that signify which half of the area’s day or night cycle is active. One represents the day, and the other represents the night. Where it gets interesting is when the change happens between the two cycles.

Whichever worm is about to take over will rise high into the sky, glowing with power, before launching a hellish projectile of molten energy screaming through the air, smashing into their twin and sending massive lumps of alien annelid tumbling across the landscape. It is absolute overkill in every way, but no one will sleep through the racket caused by a 100-foot-tall beast getting reduced to its component pieces and smeared across the surface of the moon.

I don’t think this is the greatest clock in gaming just because of the sheer scale and spectacle of it all. It also signifies an important moment of gameplay and places your character firmly in the center of the action. The creatures’ behavior on the moon’s surface will change depending on which worm is in the dominant position, and this vital piece of information becomes impossible to miss, as long as you are on the surface.

It also removes the need to look at a part of the HUD or into a menu to find out if it is daytime or nighttime, and this is one of the most exciting things about modern games. With Deimos bathed continuously in red light cast by local sources, a traditional day and night cycle would ruin the aesthetic and all that beautiful design work. The moon worms solve significant problems that impact environmental design, player immersion, and easily readable information, and they do it with style.

Ghost of Tsushima, Suckerpunch’s smash-hit samurai simulator, recently showed how impactful this can be in a game. With a gentle wind replacing the traditional compass and waypoint system that most games use, onscreen clutter is reduced, and the player is given something that conveys information in a thematically suitable way. While a gentle wind doesn’t entirely fit the Warframe aesthetic, a rain of massive space-worm guts certainly fits the bill.

The wind is perfect for Ghost of Tsushima, offering a noninvasive way to convey information that doesn’t impact the aesthetic, but perfectly fits the world that the game is trying to portray. In Ghost of Tsushima, the wind becomes an emulsifier that connects the player character directly to the environment through which you travel. The wind blows the folds of your clothes the same way it does to the grass and the leaves, turning the act of giving information to the player into a way to increase their immersion, not break it.

And so it is for the mighty moon worms of Warframe. When you need information, you look to the sky, not to the menu, cementing your place as an interloper on a world that wants to destroy you. You are not welcome here. While you will eventually grow powerful enough to decimate the smaller monsters, the worms will also silently mock you with their stature, power, and prominence in the alien hellscape.

You need them, they don’t need you, and they are barely invested in the smaller battles that play out under their ghastly light, because they have a conflict of their own to fight, and it is eternal. All this is conveyed while giving you essential information, a spectacular in-game event to watch, and it is all done in a way that adds to the world design, not detracts from it.

It is an excellent example of creative problem solving and inventive design, and hopefully, it is a sign of what we can hope to see in more games in the future. 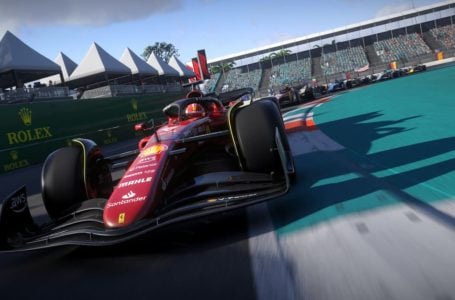 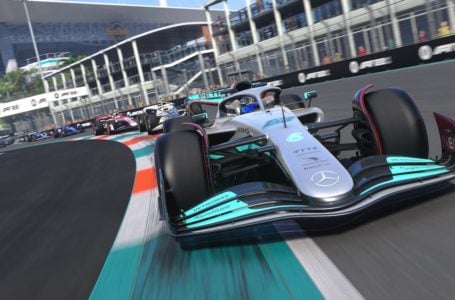