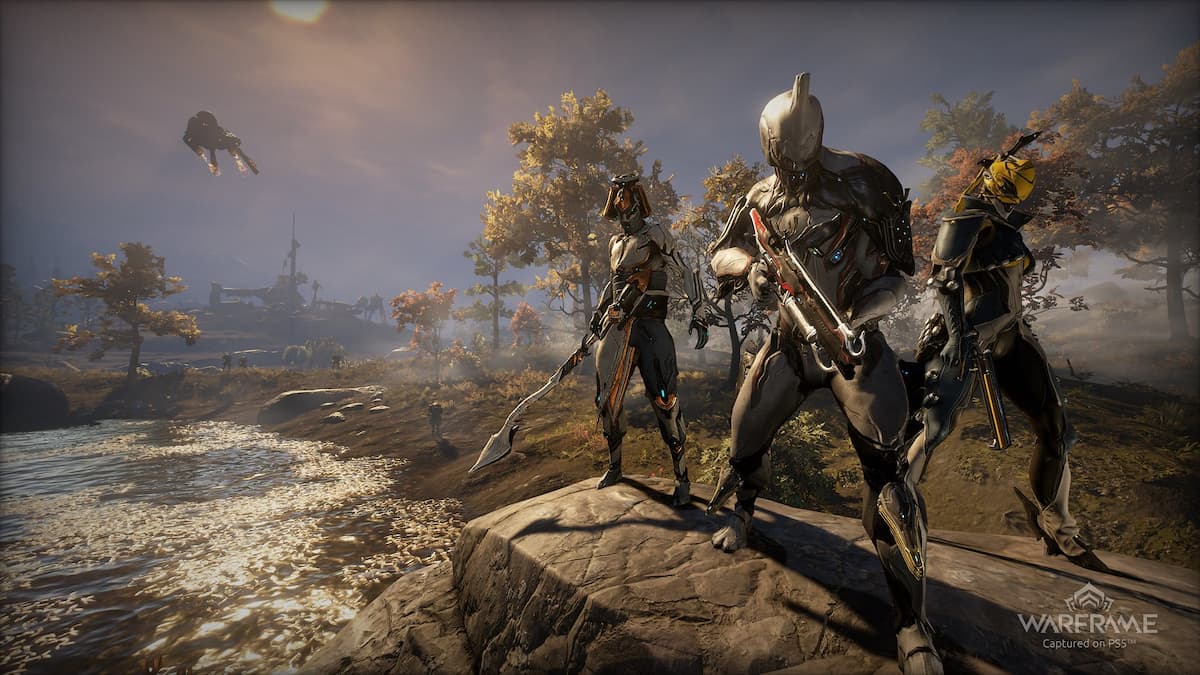 I have close to 3,000 hours in Warframe. About 2,990 of them have been spent on PC. This is not to knock on consoles; it’s just that Warframe on PC is a beautiful thing. The game runs so incredibly smoothly and looks so stunning on a PC that it is hard to go to any other platform for my fill of space ninja action. It was always difficult to “step back” to consoles, and I only ever did it to try and convince friends to spend some time in the game.

Now that Warframe is on the PlayStation 5, though, I can safely say that this concern is dead. The next-generation version of Digital Extreme’s glorious space looter-shooter is the perfect example of the massive gulf in power between the PS4 and Sony’s latest console offering. It is also a perfect example of how the same game, played with extra graphic quality and frame rates, can be transformed into a whole new experience.

After seven years of development, Warframe is filled with 45 different Warframes to collect, hundreds of weapons, and a whole host of missions, quests, and events to take part in. Almost everything in the game is available through effort, although you will need to engage with the free-to-play game’s premium currency for many cosmetic options. As far as free-to-play games go, Warframe is up there with the fairest on the market, so don’t be scared off by their reputation. This all makes the game an even more valuable addition to the PlayStation 5’s arguably slim (but growing) launch lineup.

The difference between Warframe on a PS4 and a PS5 is remarkable. On Sony’s latest console, you can enjoy crisp, smooth gameplay at 4K resolution and 60 frames per second. This is how the fluid action of Warframe is meant to be experienced. All those extra frames make the incredibly engaging movement system in Warframe shine. The increase in resolution means everything you see is crisp and sharp, with an extra layer of detail that brings the world to life.

This is far more than a simple upscaling of parameters, as Warframe on the PlayStation 5 enjoys one of the most significant visual upgrades that the game has received in recent years. The game’s new enhanced rendering yields remarkable results, allowing for enhanced dynamic lighting that elevates Warframe from a great looking game to one of the best-looking looter-shooters on the market today.

Warframe’s environmental design has always leaned heavily into things like object source lighting to add depth, but it just looks so much better with the new renderers that it is honestly hard to describe. Playing as Excalibur and activating your Exalted Blade, only to see the flickering flames of your sword perfectly falling across your Warframe, is a beautiful thing.

If there is one element of the PlayStation 5 I would love to see impact PC gaming, it’s haptic controllers. Digital Extremes has done an excellent job using this new feature to add weight to the weapons. Pulling back the string on my Paris Bow, feeling the tension build in the Adaptive Triggers, and then releasing the shot is fantastic, a whole new level of immersion that I wasn’t quite expecting.

Even more exciting is thinking about what Digital Extremes might come up with in the future when it can fully realize the advances of the PlayStation 5 and bring even more features to the game that simply wouldn’t have worked on PS4. And if you’re concerned about moving on to the next-generation version and leaving your friends and Clan behind, fear not. There is crossplay between PS5 and PS4, so you will still get to play with your buddies and enjoy your 8-hour Arbitration runs as a group.

Next-generation Warframe shows the increase in quality that developers will be able to achieve on this new hardware and has mostly been responsible for changing my mind about how exciting the idea of older games making their way to the new consoles can be. If every game can manage to do what Digital Extremes has done, I will be dividing my time far more evenly between console and PC for the first time in a long while. 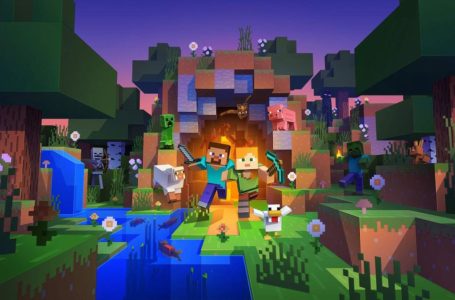 What does the Silk Touch enchantment do in Minecraft and how to get it? 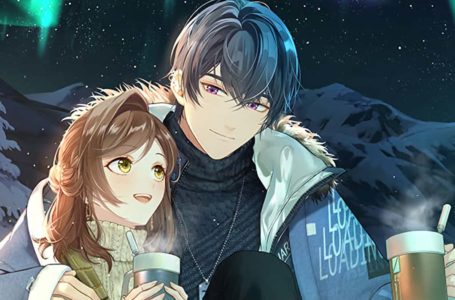 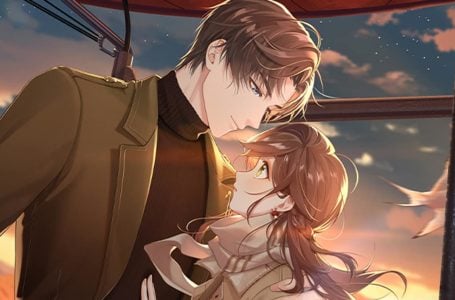