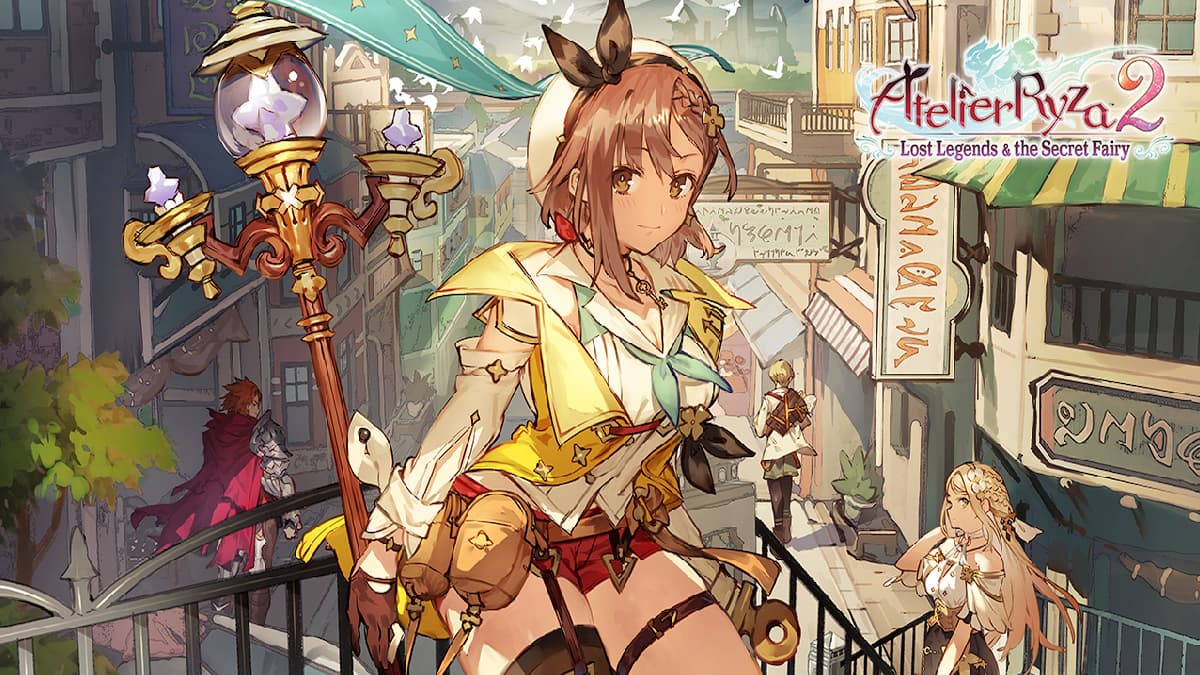 The Atelier series has been a PlayStation mainstay in Japan since the late 1990s, with the sixth game, and each entry since, finally getting a U.S. release in 2005. The long-running role-playing series has never had a true breakout hit, but with Atelier Ryza 2: Lost Legends & the Secret Fairy, it feels like that moment is closer than ever. While still very much an Atelier game, there has been a lot of effort to make this RPG a little bit friendlier for new players while still keeping everything that appealed to fans of the series.

Atelier Ryza 2: Lost Legends & the Secret Fairy is an aberration in the Atelier franchise. It is the first time the protagonist of the previous game returns to the stage. Ryza is back in a story that takes place three years after Ever Darkness & The Secret Hideout, the last title, which was released in late 2019.

No longer an apprentice alchemist, Ryza is now performing her own research and teaching others. After a trip to the Capital to investigate a strange stone, she meets up with her old friends and makes new ones as they try to discover the truth of a new mystery hidden deep in some ancient ruins.

The story itself is interesting, as many of Ryza’s friends have changed somewhat in the three years since she saw them last. While Ryza focused on her alchemical studies, the rest were off following their dreams, and there is a sense that all the characters have progressed and become more mature in different ways. The focus isn’t all on the ruins either, as Ryza needs to help the people of the Capital as well, sending her on plenty of side quests and giving lots of reasons to go exploring.

The combat system remains very similar to the previous title but introduces the concept of Skill Chains. This means you can simultaneously cast multiple skills from the same character, allowing you to build up your action points and then unleash the skills you want at the perfect time. The overall system is once again a real-time hybrid and is fun and engaging. Keeping an eye on your companions, blocking enemies, focusing efforts on a single target, and balancing all your skills and items means there is a lot to do, especially in boss fights and protracted dungeons.

The game’s core system of Synthesis is how you both develop your characters and get access to all the items and equipment that you need. Your Skill Tree is built from nodes that give you access to new recipes, and those recipes allow you to make new items. These can be anything from bombs and healing items to new pieces of equipment for your team. Synthesis is incredibly deep, as the game is filled with hundreds of potential ingredients that you need to discover, which can be used to change all manner of facets of your items. It will take a lot of trial and error for newer players to get to grips with Synthesis, but there is a handy automatic feature that can do most of the work for you, giving you time to develop your understanding of the mechanics.

The Synthesis system has also changed enough that fans of the first game will still have plenty to learn. You can now create Essences that will allow you to change the nature of the nodes you use in your recipes, increase the nodes’ effect, and more. There is a new system that allows you to combine existing items that can produce entirely new items. The best thing about Synthesis is that it can be as complicated or as simple as you want it to be, making room for all types of skill levels.

Atelier Ryza 2 is very respectful of players in many different ways. You can change the difficulty at any point, and you can fast travel straight from the center of a dungeon if your team is on the brink of collapse. You can then heal up at home and fast travel directly to the nearest point to continue your exploration. It can be a little obtuse in places, but it makes up for this by ensuring the game is not punishing you for simply not understanding specific mechanics, and it gives you plenty of time and opportunity to learn them.

Atelier Ryza 2 keeps several significant highpoints from the previous title, such as the character design, graphics, and superb soundtrack. Mechanically, it expands upon the first game, introducing swimming, climbing, and even swinging between sections of the map. You will also be spending some time exploring ruins, trying to track down special items called Fragments. These Fragments give you a little glimpse of the past and require a unique compass to find. I am not sure why, but this uses a new map instead of just being a function of the main map, which feels unnecessary. These Fragments never really lead anywhere outside of the immediate mechanic of finding them and figuring them out, but the overall story in Atelier Ryza 2 is a vast improvement on the previous entry.

The game occasionally falls into the same trap of just being obtuse and not helping the player realize what they need to do. Thankfully, this wasn’t a common issue, or at least it wasn’t enough of a problem to damage the fun we were having. If you are looking for 45 to 55 hours of RPG fun, then Atelier Ryza 2: Lost Legends & the Secret Fairy is a great way to spend your time. It might lack the overall polish of some of the bigger RPGs out there, but it is still a fun and engaging title that should appeal to series veterans and the newly curious alike. 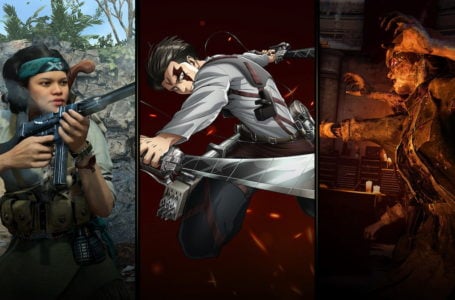 Call of Duty: Vanguard and Warzone collaborate with Attack on Titan in 2022’s first update 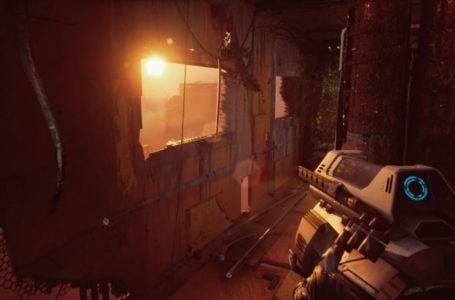 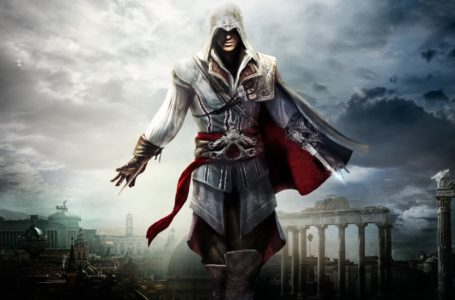