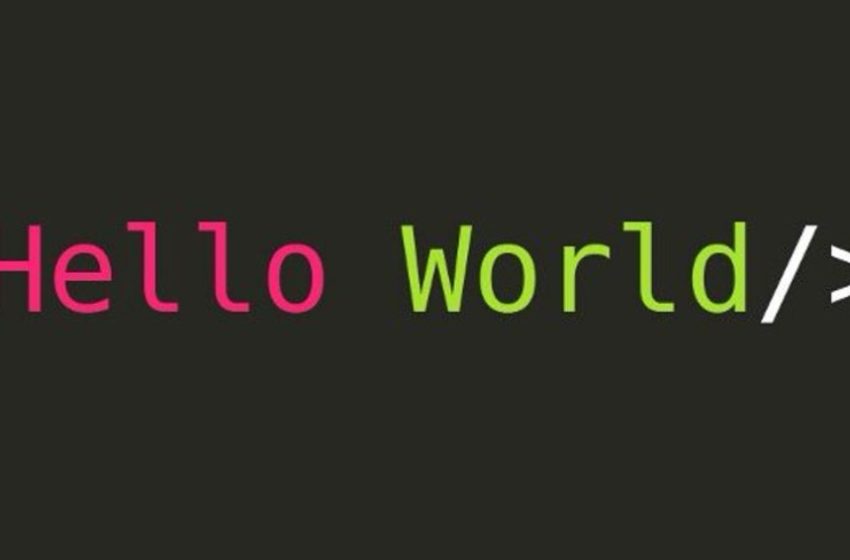 You may have heard the name Brime over the weekend. If the rumors are to be believed, then Brime is a Spotify owned streaming platform that is perfectly poised to take over the market and punish Twitch for what people perceive as their lazy management and lack of even-handed moderation. In reality, Brime is none of these things, and an internet that was fueled by rumor and speculation just stuck random, unconnected things together in the hopes of a better future. So, let’s actually talk about Brime, and answer some questions.

While Brime claims to be a new streaming service, at the moment, it is a less than one-week-old Twitter account.

How many employees does Brime have?

But they have some infrastructure, right?

To have a streaming service, you would normally need some kind of infrastructure, but Brime does not have any at the moment. We have no idea what the four people who currently work at Brime do, but we assume that there will be a lot of hiring between now and whenever the service goes live. According to Brime, the service will be heavily moderated to avoid racism, sexism, and other things that can plague the online space. Building the entire infrastructure for the site, marketing, management, accounting, etc., will take a lot of bodies.

No. As far we can tell, no website called brime.com is even registered at this point.

It seems highly unlikely that three of the biggest streamers on the planet would tie their horses to a nascent streaming service with no actual infrastructure, audience, or way for them to stream right now. The Brime account follows all three streamers, which seems to have led people to believe that they are somehow involved. There is zero evidence of involvement from any of those three parties, however.

From what we can tell, not at all. We are unable to find anything that implies that Spotify owns, or is bankrolling, Brime, and we have no idea why some news sources are reporting that it does.

I heard a rumor that Google is involved

Yes, original reports from 4chan that people decided to run with mentioned that Google owned Spotify, which is not true. If Spotify is not involved, it seems unlikely that a company that never owned Spotify but the internet just thought they did are involved either. Google also have their own streaming platform and own a healthy enough 27.5% of the Streaming market.

I heard all the Youtube streamers would be moved over to Brime?

This would make some sense if Google were involved, but they are not, and almost certainly never will be.

So pretty much everything I have heard about Brime…

Appears to be false. What seems to have happened is that Mixer ended, and someone connected to Mixer (their Twitter account has since been deleted) decided they would set up their own streaming platform. So, at the moment, no streaming platform actually exists, and more than likely won’t for a very long time.

Some weird connections made by people appear to have given Brime more attention that they are ready for, and that is really all there seems to be to this story.

But Brime could be the next big thing in streaming, right?

Sure. Anything can happen. 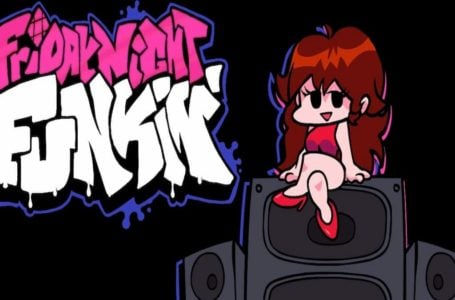 MLB The Show 21: How to buy and sell cards in Diamond Dynasty 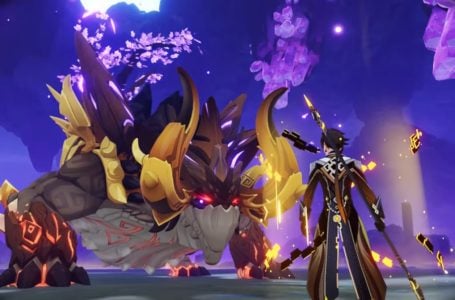 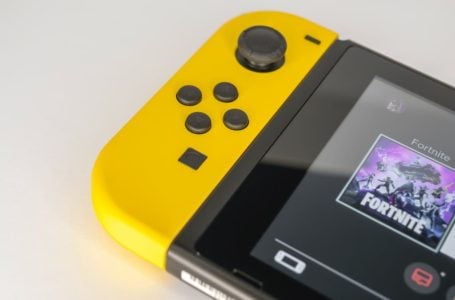