Earlier today, Epic Games released its first iteration of the Icon Series in Fortnite, creating a Tyler “Ninja” Blevins skin and emote. While the Icon Series will celebrate a multitude of Fortnite influencers, Ninja had to be the first due to his impact on the game.

With Kathleen “Loserfruit” Belsten and David “Grefg” Martinez skins already confirmed, many are wondering who will be featured next. Fortnite has stated that anyone from music, fashion, gaming, or film will be considered.

Though no leaks have surfaced, there are streamers/creators who should be placed at the top of the list. So, let’s go over which streamers Epic Games should include in Fortnite‘s Icon Series.

It’s hard to think of Fortnite without this loud, controller-wielding streamer popping in your head. Nickmercs is considered one of the pioneers for Fortnite on the console, as he’s been playing the game with a PS4 controller since its release. 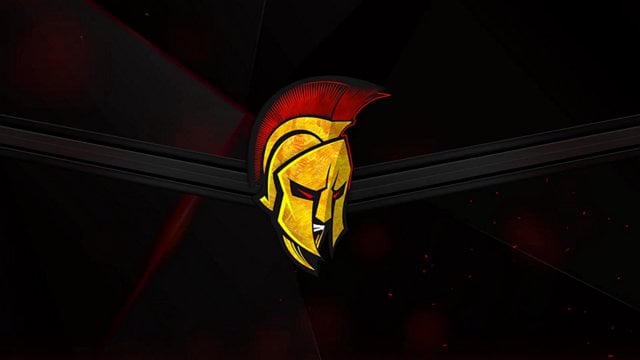 Known for his humorous antics and flashy gameplay, Nick would be a perfect choice for Fortnite‘s Icon Series. He has a distinct look, with his beard and muscular frame, and a terrific Spartan logo.

It’s unclear how Epic Games will create streamer’s likeness aside from Ninja, who already had a set character outfit. Regardless, Nickmercs is one of the long-time streamers in Fortnite and deserves his skin.

Though he’s fallen off from his initial rise, TSM Myth was another streamer who put Fortnite on the map. At one point, there was a heated debate in the community as to who was the better player between Myth and Ninja.

Also, like with Ninja’s Pon-Pon emote, there could be an emote of Myth’s famous Boogiedown Challenge dance.

While the majority of Fortnite‘s early viewership came on Twitch, Nick Eh 30 was almost solely responsible for the viewership on YouTube Gaming. Rising to fame shortly after Fortnite released, Nick Eh 30 is still one of the most-watched streamers today.

Now on Twitch, Nick promotes a family-friendly stream. No real cursing or profane language is ever on Nick’s streams, making him a prime candidate for the Icon Series.

Unlike the previous two streamers on this list, though, Nick Eh 30 doesn’t have a unique look except for his logo. So, Epic Games would need to get creative with how they portray the Candian gamer.

While the controversy that surrounds him might be a roadblock, there’s no other current streamer that pulls in more Fortnite viewers than Tfue. Consistently at the top of Twitch, Tfue is one of the most popular streamers in the world.

Putting the controversy aside, designing a skin for Tfue could be challenging. As he’s famously joked about for years, the 22-year old streamer looks a lot like the default Fortnite character Jonesy. He even made an appearance as Jonesy in a YouTube video.

So, while his skin design might be complicated, it’s hard to imagine someone more deserving of a spot in the Fortnite Icon Series. 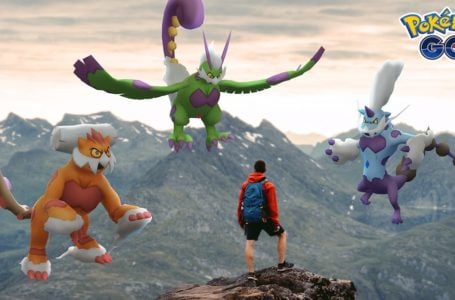 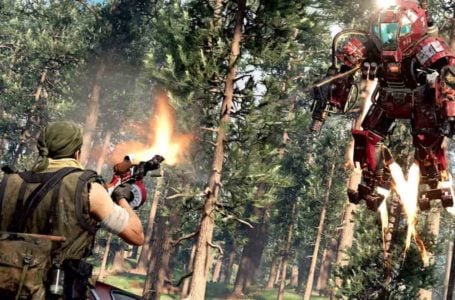 Best Pokémon for the Kanto Cup in Pokémon Go – February 2021