Picture this. You look out on a vast, beautiful vista, filled with wildlife, picturesque villages with a beautiful mix of traditional and modern buildings as you stroll down a mountain path and to a nearby park, where groups of eager young people are gathered. They have their prized Pokémon in front of them as they watch an ensuing Pokémon Battle. It’s one of many parks where Pokémon battles can take place amongst friends. You approach the park and watch in wonder as one trainer’s Charizard fills the battlefield with fire while the opposing Electabuzz sends down a thunderbolt from the skies. It’s beautiful.

It’s perhaps not easy to precisely describe what a fully fledged Pokémon RPG would look like. Every Pokémon fan would have their interpretation of what being free and open to tackling your adventure how you want would look like. Having that amount of freedom has not been seen so far in a mainline Pokémon adventure, sticking to the formula of a semilinear experience while the game has remained the Premier series on the handheld.

But now, the mainline series is on the mainline console. And we can bet you that very few envisioned a Pokémon RPG looking like Sword and Shield does.

A big world with freedom is something that we know the Switch is capable of. Breath of the Wild has an enormous open Hyrule to explore, while Xenoblade Chronicles 2 has shown that a full JRPG can fit and play well on their portable hybrid.

And yet, Pokémon Sword & Shield, despite being a mainline Pokémon game on their home console, which is well into its third year of the sale, looks little more than an upgraded version of Pokémon Sun & Moon, with some of the features from spin-off games Let’s Go Pikachu & Eevee thrown in.

Gamefreak have generally stuck to the portable formats for games development. It’s where they are comfortable, and where they know what they are doing. The problem though is that Nintendo’s hardware has evolved into something that is beyond the portable format, and Gamefreak has not evolved with them. With a move to their new platform, a new engine should have been a priority, an updated format that serves the purpose of delivering a Pokémon experience that is worthy of a new generation.

But it isn’t. It’s a Pokémon game that’s rooted in the past, and looking at it doesn’t evoke the feeling that it’s a new adventure as much as it’s a change of scenery from the Alola region. Nintendo knows they can do better.

Pokémon Battle Revolution released on Nintendo Wii in Japan in 2006, providing an update to the classic Pokémon Stadium games. The graphical level of detail in battles, animation, and user interface are streets ahead of what Sword and Shield offer. A game that is two generations back looks better than the upcoming one by Gamefreak. The worst part? Battle Revolution was by most counts a reasonably poor game.

Does that mean that Sword & Shield will be bad? It’s unlikely. It’s a Pokémon game, and Nintendo would never let a mainline Pokémon game out of the door unfinished or in a poor state. But is it as good as it could be?

As it’s a game that has been created off the back of Gamefreak’s previous engines, it’s arguable that this is a portable entry to the series in a home console skin. While for some fans of the series, this is fine, it does feel like a missed opportunity from Nintendo. Considering the number of excellent studios that they could have called upon to make it (like Retro Studios before they were given the reins of Metroid Prime 4), the chance to break the series out of its comfort zone and go for a genuinely innovative new Pokémon adventure was there, or at least a proper Pokémon RPG. They could have even worked with Gamefreak to get the mechanics right.

Plans for one may still be there, but the marketing for Sword & Shield has been very strongly targeting existing fans, and if the game sells well (which is almost a certainty), there isn’t going to be much incentive for them to go for the more mature route.

The approach has proven to work for another big Japanese franchise in Monster Hunter World. Their previous games were usually on a handheld and used a more colorful art style to tiptoe technical limitations. Monster Hunter World brought about a more serious, mature look to the series powered by the home consoles. Not only was it arguably the best game in the series, but it’s also now the best selling Capcom game. Ever. 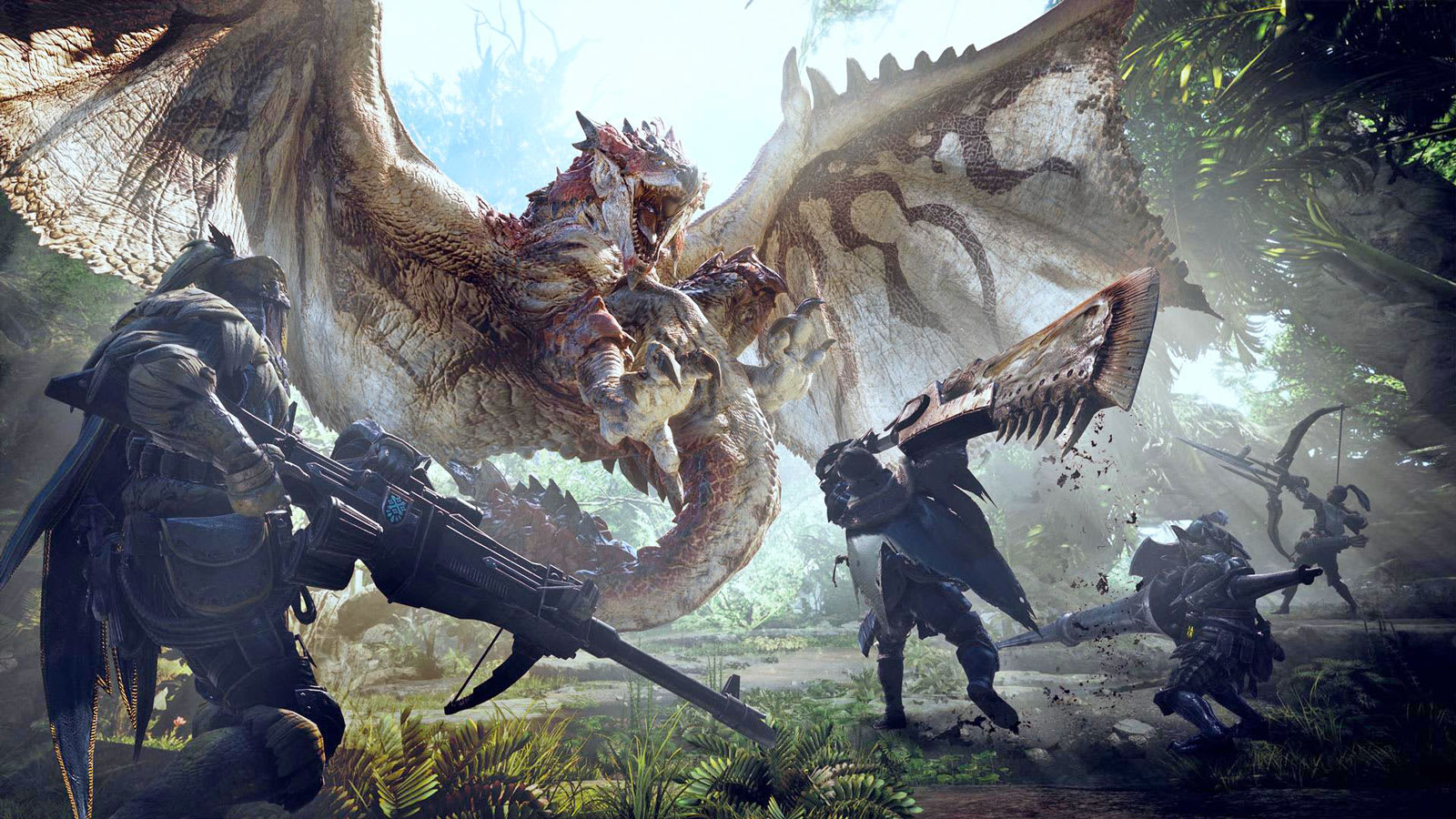 Even their live-action Detective Pikachu has performed well. It’s still a family friendly movie, but it’s got enough adult themes that adults could enjoy the show too. It’s proof that there is an audience out there for something more grown up.

While there’s no guarantee that a change of direction would work with the mainline Pokémon franchise, it needs some genuine freshening up. The art style hasn’t changed since the Red & Blue, and the game engine is still pretty much identical. Stagnation has well and truly set in.

Regardless as to whether the news was a good thing for Nintendo, the recent change to remove the National Pokédex was the right one. As pleasing as having that many Pokémon available may be, it was the right direction to take to evolve it beyond its current incarnation.

Their mistake in this was taking only half a step forward. Making it into a full RPG, somewhere the game should have gone some time ago, and with a modern and updated look, would have people excited for the future instead of bickering online about a half-baked idea for a next generation.

Pokémon Sword & Shield could have Exploud-ed. Instead, it will merely Whismur.