Truth be told, you don’t need to back Moonrakers, but you should. In less than 24 hours the game’s Kickstarter blasted past its modest $40, 000 goal and is now sitting at 560% of its needed funding and climbing. It is one of those cathartic Kickstarter success stories for an exciting game project you love to see.

Getting in on the ground floor of this game will be something you won’t likely regret. It’s an ambitious game, but also a familiar one in some ways. In-play it’s reminiscent of a game like Seven Wonder or Lords of Waterdeep with a sci-fi coat of paint, but executes on the minute to minute elements of play far better than those games tend to,

This leads to a lot of the table interaction I live for in these types of games: alliances formed and discarded, epic betrayals and turnabouts, chances to “kingmake” or even snatch the victory by a player who is behind with smart abuse of the trust of other players. It’s all the exact kind of thing I look for in a board game.

If you’re a fan of some of the games mentioned above (throw Settlers of Catan on that endless pile as well), there’s almost no way you won’t love Moonrakers. Even if you aren’t, the unique interpersonal focus will draw in players who love games like Dead of Winter, Dark Age of Camelot, or even more simplistic “betrayal” games like Werewolf and its spin-offs (Mafia, Secret Hitler, Town of Salem, etc.). In-play each mission requires careful ordering of cards to achieve your goal, reminiscent of hoping for a good draw in a game like Dominion.

There’s something here for everyone, but it doesn’t just feel like a hodgepodge or a rehashing of old ideas, merely something unique and fun that brings together gameplay elements that are tried and true in the genre.

Like I said before, you don’t necessarily need to back Moonrakers, but if you’re a fan of board games, you’ll be kicking yourself if you miss out on it. 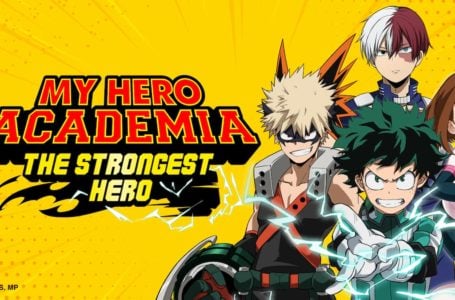 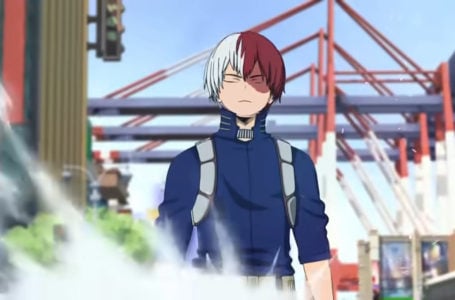 Is Endeavor good in My Hero Academia: The Strongest Hero?