Open-world action RPG Genshin Impact lets you explore the world of Teyvat with up to 24 playable characters. Questing alone is enjoyable, but it’s better to have some friends join up with you. Genshin Impact allows co-op for players on the PlayStation 4, PC, iOS, and Android if all players are playing on the same regional server.

In order to access Co-op mode, you must have a minimum Adventure Rank of 16. When it comes to joining other players, you can have up to four players in one party. If there are fewer than four players, one or more players will take control of two party members; so in a three-player team, the host will control two party members.

Once you are in Co-op mode, you can work with your friends to complete Abyssal Domains, Ley Line Outcrops, Commissions, and Hunt Monsters and Bosses. What you cannot do while in Co-op mode are Story Quests, enter Shops, attempt the Spiral Abyss, and making offerings to Statues of the Seven. While visitors cannot make offerings, that feature is still available for the host.

Keep in mind — if you have a character already in your party, a visiting player cannot use the same character. You can always change party members in the menu while out of combat. 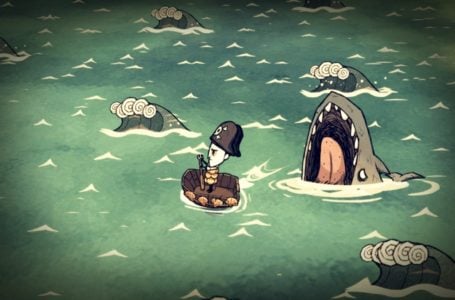 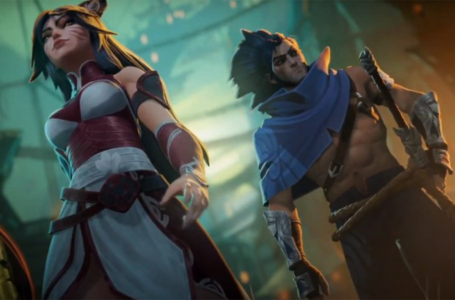