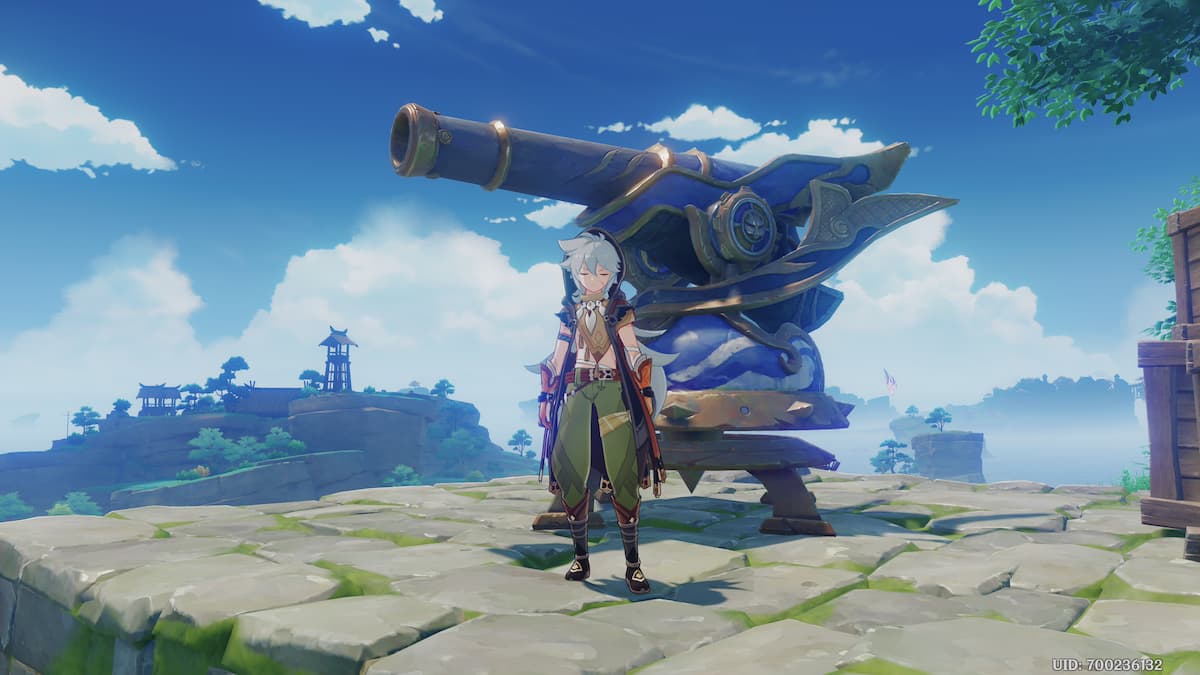 Genshin Impact players will need to activate the Kamuijima Cannons as part of the Tatara Tales quest. There are three cannons in total, all of which are located around Yashiori Island, between the main Tatarasuna island and Kujou Encampment.

You can find all three locations marked on the map below. Players will need to activate all three cannons as part of the quest.

Activating them is actually quite simple, players just need to get the Electrogranum buff from the nearby Thunder Sakura Boughs, then interact with the cannon. Each cannon will have a Thunder Sakura Bough that is growing quite close by, and won’t be very hard to find.

Players will need to first aim the cannons at the Rift that they want to destroy, and when they fire the cannonball will take out the Rift for them. When all three are completed, they will have access to the central part of Tatarsuna that had previously been locked off.

Unfortunately, some players are experiencing a bug at this point in the mission, and the solution seems to be to ensure that you are not in cooperative mode when you are completing the quest. Players are reporting far less issues in Solo mode for this quest, and while miHoYo has yet to officially comment, it seems like a reasonable solution at the moment.