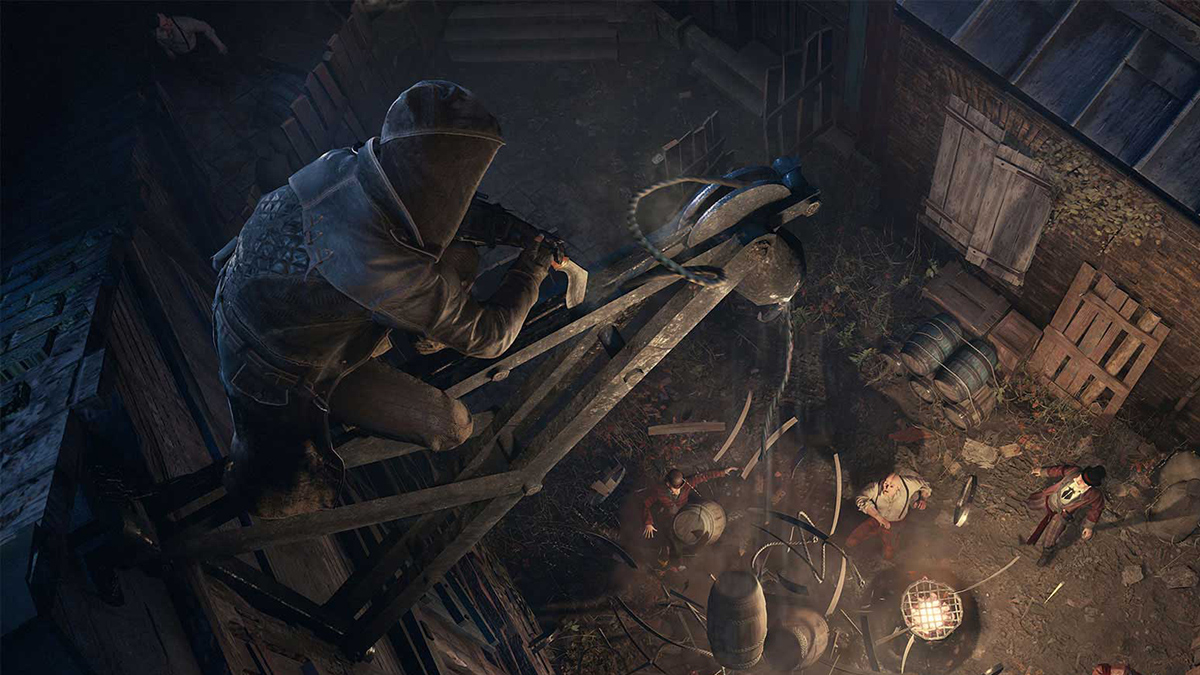 What are the best weapons in Assassin’s Creed Syndicate?

When it comes to weapons in the game, you also have Firearms and Gauntlets that is the hidden blade with new upgrades off course, but they are not the featured weapons in the game. Our list has the weapons organized by the two best in each type.

Kukri is a Knife and is known for its speed compared to rest of the types in weapons. When you are out in a gang war and out of smoke and other bombs then Kukri is the best lethal weapon to damage your enemies and take them down. Some Kukris can be earned, purchased and others can be crafted.

The Kukri wielded by the Assassins is lighter, sharper and deadlier than that of the Initiates. This Kukri is Best to use by Evie as she is master of Stealth mode. It can be obtained by purchasing at Level 8.

As the Eagle was a symbol of the Assassins before America was Born, they have given the Best Lethality in its type. Jacob handles very well as of his Aggressive assassinating strategy. It can be obtained by Crafting at Level 9.

Cane-Swords are majorly used to Stun enemies rather than killing them. They are supposed to be less lethal than the Kukris. Same as the Kukris, Cane-Sword can also be obtained by purchasing, crafting or earned as rewards for certain missions.

The Victorians weren’t much animal conservation and this ivory-topped cane-sword is a proof of it. Evie can handle it far more with ease than Jacob as he is more in damaging the enemies and gangs. It can be obtained by Crafting at Level 8.

Keeping the fires burning with dragon-topped cane-sword, this is a vicious and majestic weapon well handled by Jacob and this Lethality. It can be obtained by Crafting at Level 9.

The Brass Knuckles are mostly used to Hand-to-Hand fights and these are more lethal than the Cane-Sword, but less than the Kukris. The Moves are comparatively faster than other types and its main focus on Damage rather than stunning enemies. In Combat, it’s the best to use and deal with multiple enemies at once. Similar to the Kukri and Cane-Sword the Brass Knuckles can be obtained by purchasing, crafting or earned as rewards for certain missions.

All you need to give the damage with is Love. You know how they say everything is fair in Love and War — well, it’s the same with these Copper Love Brass Knuckles. The Damage is incredible compared to the rest of the types. It can be obtained at Level 8. Try using it with Evie during a Combat session.

Note that while these are the best weapons in the game, they’re not all readily available. You may need to unlock a few of these weapons so that you can dominate London as the Frye twins. Be sure to progress through as much of the story as possible and complete side quests before taking on the more challenging content.