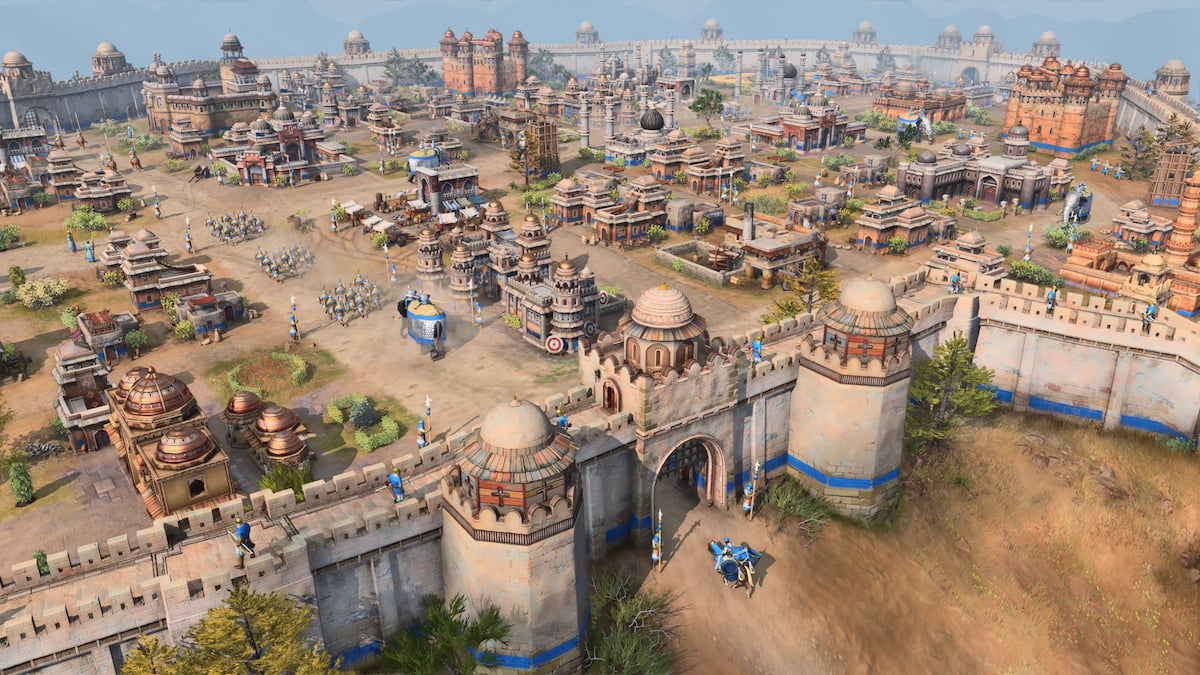 Arguably the most popular real-time strategy video game franchise of all time, Age of Empires, is out with its fourth installment. Age of Empires IV comes in two variations being Standard and Deluxe. While both versions offer the base game, there are some additional incentives for buying the Deluxe Edition.

Players opting for the Deluxe version of the game will get access digital copy of the soundtrack composed by Tilman Sillescu, Alexander Röder, Henning Nugel, Armin Haas, and Mikolai Stroinski. Players will also get a collection of digital art painted by Craig Mullins made for the game. Additionally, players will get a chart depicting all the possible counters of units present in the game. Finally, the in-game bonuses contain Coat of Arms, a Player Profile Portrait, and an exclusive Monument.

The game’s Deluxe Edition costs $79.99, while the Standard edition comes at $59.99. Players can buy the game from Steam or the Microsoft Store. It’s worth noting that bonuses included in the Deluxe edition do not affect the gameplay or the progression. Furthermore, there is a high possibility that DLCs will come to the game in the future, which might be more valuable than the Deluxe Edition. Hence, it’s not really worth buying the Deluxe edition unless you fancy the soundtrack or the game’s art collection.