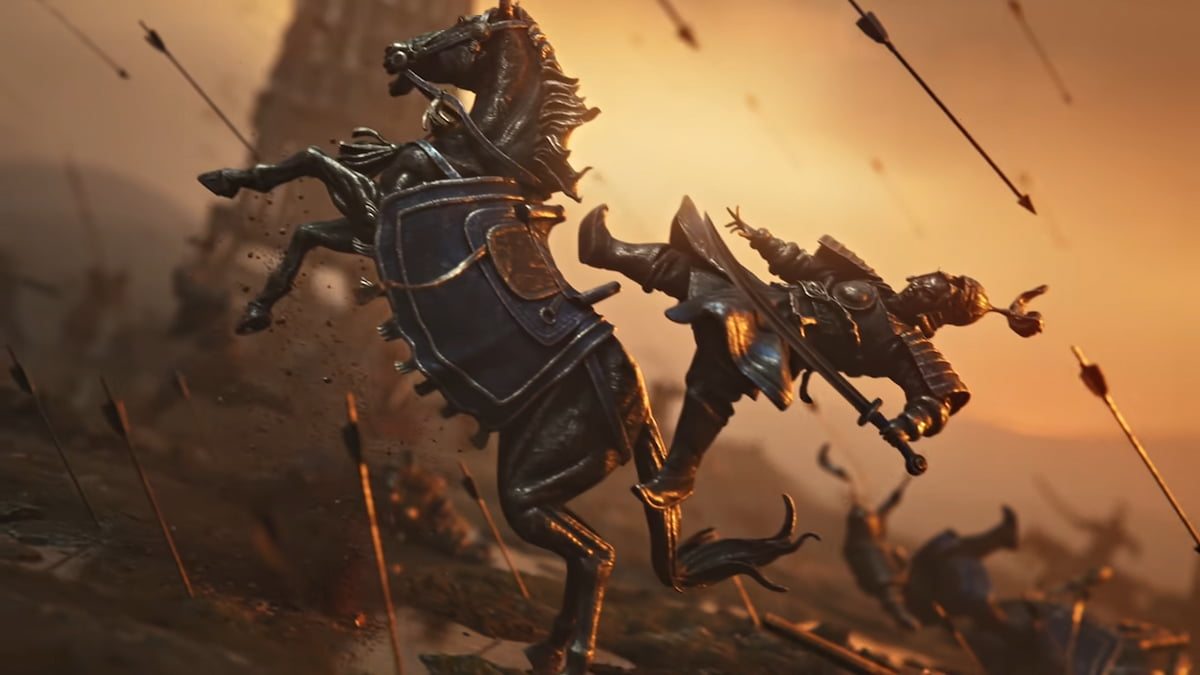 What is the Age of Empires 4 Xbox release date?

What are the new features in Age of Empires IV for Xbox?

Though we have yet to determine the exact date and time the AoE 4 will come to the Xbox consoles, we do know some details surrounding the extra resources players will get for this version. The first thing Xbox players should know is that they will get a special tutorial to understand exactly how the game works with a controller.

The Age of Empires team has also given Xbox users a chance to use a keyboard and mouse at any time and the possibility to join their fellow PC friends in multiplayer, cross-platform. There isn’t much more information on the Xbox version at the moment, but we will update you when more news comes out.