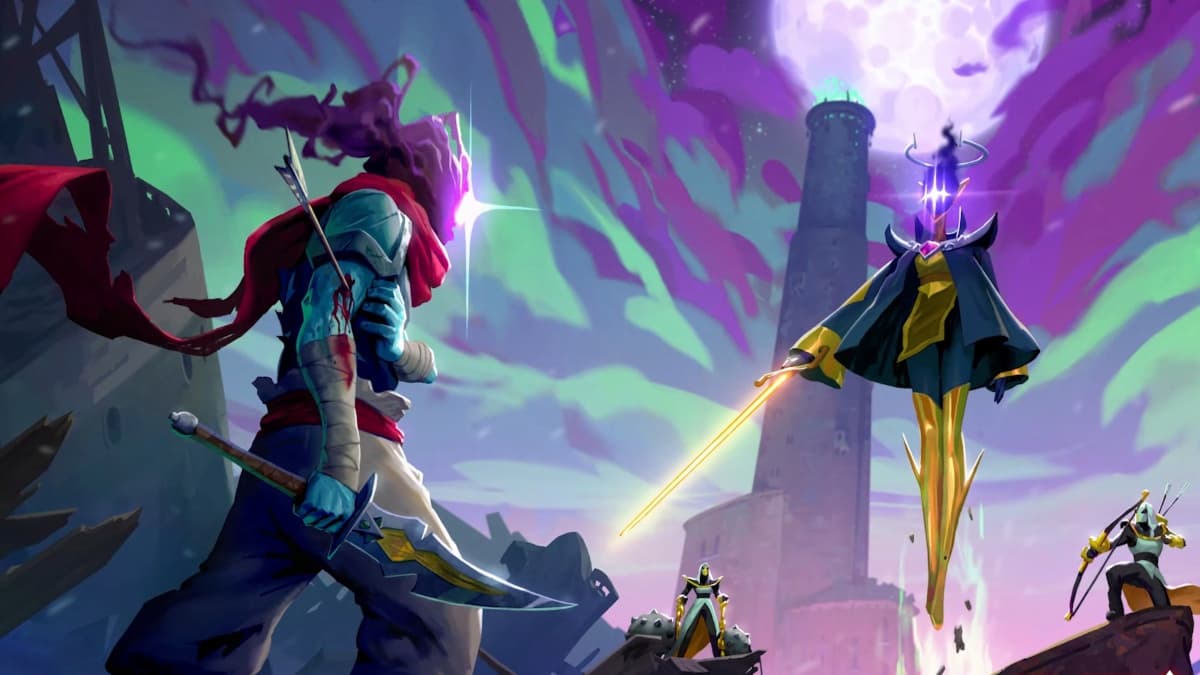 Dead Cells is a hard journey, and while difficulty and accessibility are two distinct concepts, it’s still important that developers create games for as many people as possible. Anyone should be able to take on the challenge of the beloved roguelike. Thus, developer Motion Twin has released the Breaking Barriers update, which brings a large number of accessibility options to the game.

Among the new options is the ability to continue from the beginning of a biome, change your controller inputs, and streamline what’s being visually represented on screen. You can even reduce the number of sounds playing at once, which should do wonders for folks who deal with sensory overload. You can view the full list of new accessibility options below and visit Dead Cells’ patch notes page for additional changes in this update.

Related: How to enter The Bank in Dead Cells