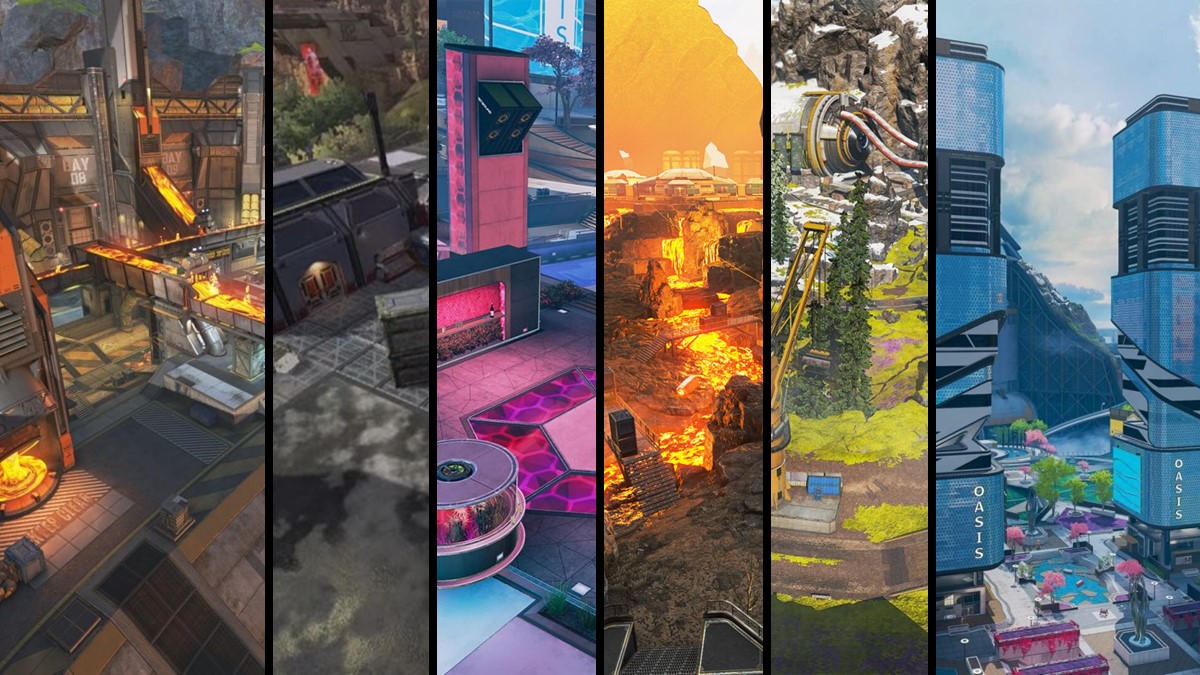 Arenas is quietly growing into a major part of Apex Legends, and that means that it’s a good idea to keep an eye on Arenas map rotations, the same way one might hone in on rotations for Battle Royale. Season 10 is the first time we see a major shift in the Arenas rotation since the inception of the game mode, and it’s definitely going to have players looking for some interesting battles. Let’s take a look at the rotation schedule and all maps for Season 10: Emergence.

These maps are Arenas originals and are considered to be perpetually in rotation. That was true for Season 9, and we see this continue into Season 10.

The maps are cropped Points of Interest from existing Battle Royale maps, and rotate into rotation once every two weeks. This line up is brand new and will not include any of last season’s.