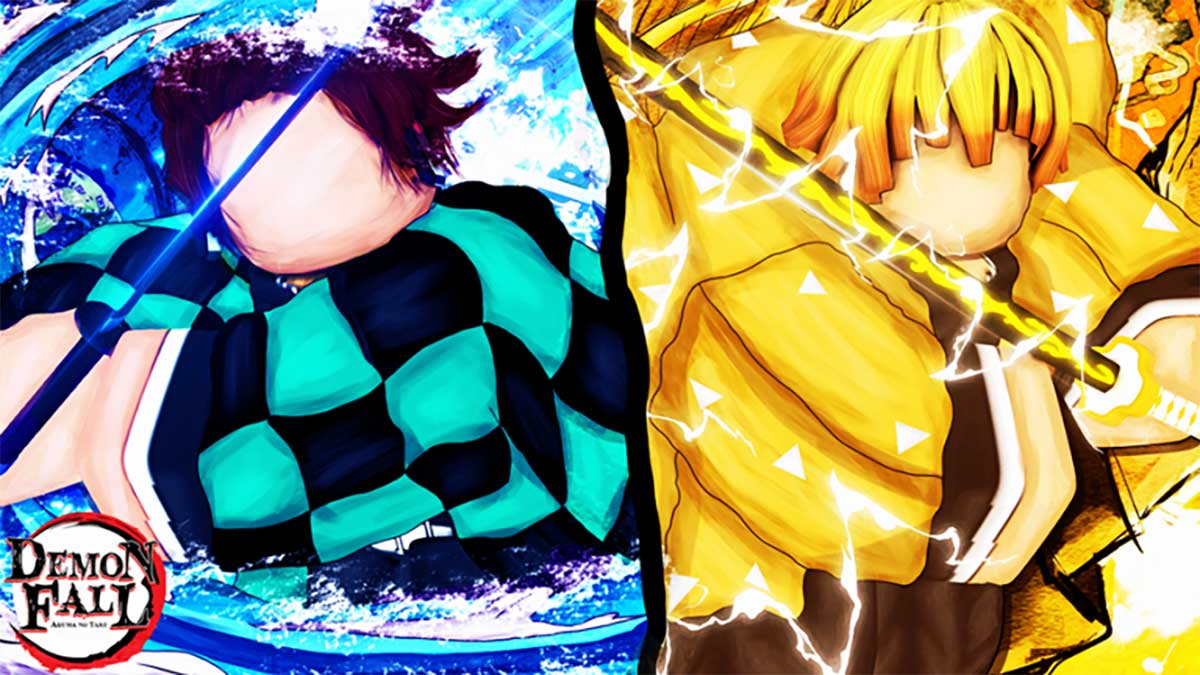 Roblox Demonfall is a complex game in which players must save humanity by abandoning who they are. They’ll have to master all sorts of special arts if they want to rise to the top and slay every demon. One of the skills you need to learn is Breathing. There are several styles to master, and each of them does something different. We’ve listed every Breathing Style in Demonfall below and what they do to help you understand which one is right for you.

The following Breathing Forms are still in development and will be added to the game in future updates.