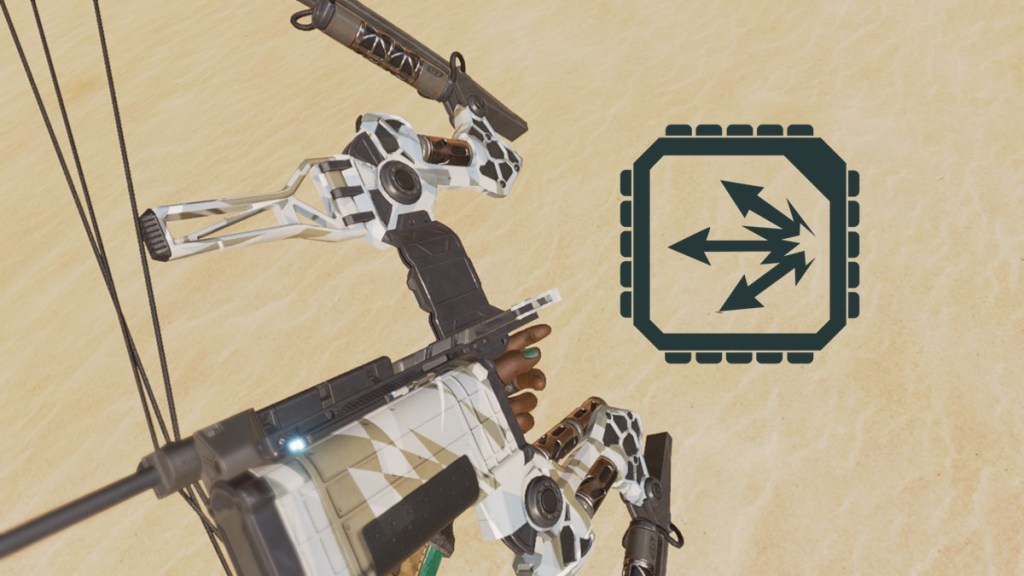 All changes to Shatter Caps Hop-Up

The way that Shatter Caps interacts with both of its possible weapons (the Bocek Compound Bow and the 30-30 Repeater) has been updated.