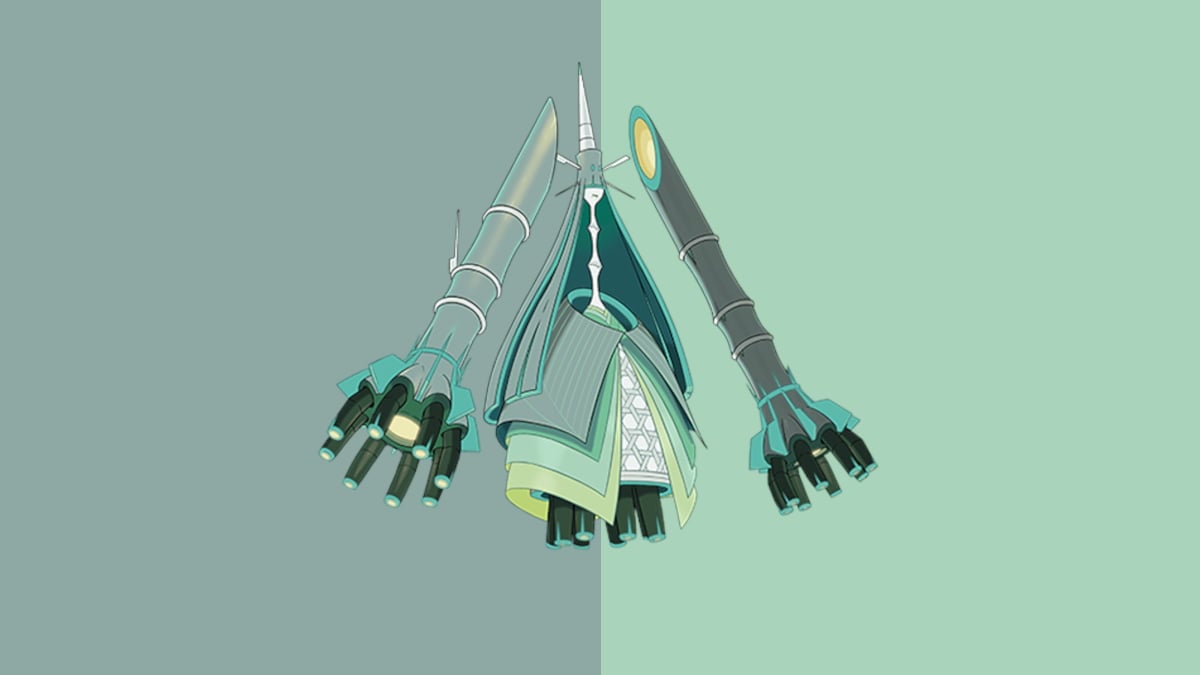 Another Ultra Wormhole has appeared in Pokémon Go, and out of it comes Celesteela. This Pokémon will be appearing for a limited time in five-star raids, and you have the chance to take it down and add it to your collection. We recommend bringing other players with you to defeat it and building an adequate team to win. This guide covers all Celesteela weaknesses and the best Pokémon counters in Pokémon Go.

How to beat Celesteela in Pokémon Go

Celesteela is a Steel and Flying-type Pokémon. It will be weak against Electric and Fire-type moves, but it is resistant against Bug, Dragon, Fairy, Flying, Grass, Ground, Normal, Poison, Psychic, and Steel-type attacks. Given its wide variety of resistances, we recommend constructing a team that deals Electric and Fire-type damage, giving you the best advantage against this hefty opponent.

The best Pokémon counters to Celesteela

The best Pokémon we can recommend you use against Celesteela will be Magnezone, Zekrom, and Chandelure.

Magnezone is an Electric and Steel-type Pokémon. It’s similarly as robust as Celesteela, with multiple resistances that should give Celesteela a hard time cracking through its defenses. In the meantime, Magnezone has access to numerous Electric-type attacks, making it a great Pokémon for this encounter. The best moveset to teach Magnezone is the fast move Spark and the charged attacks Wild Charge and Flash Cannon.

Next, we have Zekrom, a powerful Dragon and Electric-type Pokémon. Although this is a legendary Pokémon and has shown up only a handful of times, it’s the perfect counter to Celesteela, and one we recommend you consider using should you have this Pokémon in your collection. The best moveset Zekrom can use against Celesteela will be the fast move Charge Beam and the charged attacks Wild Charge and Outrage.

Related: The best moveset for Celesteela in Pokémon Go

You will need to bring an entire team of six Pokémon to use against Celesteela to win against them in this fight. These are some other Pokémon we recommend you should use during this encounter.

Upon defeating Celesteela, you can catch this Pokémon and add it to your collection. There will not be a chance to catch a shiny version, and it will only appear in the Southern hemisphere.