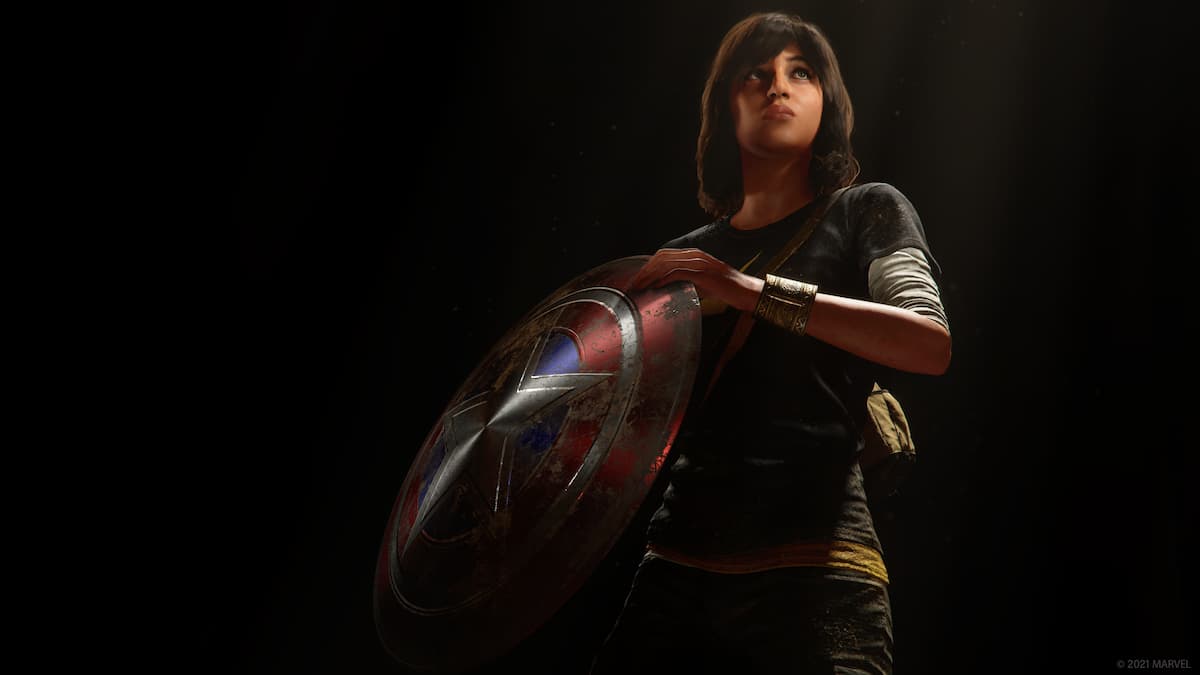 For reference each tier of boost costs the following number of Champion Skill Points:

Combat Boosts have a focus on your regular melee attacks, your ranged attacks, and your special Heroic abilities.

After fully obtaining all boosts, your melee, ranged, and Heroic attacks will all be raised by 15%.

Willpower is what Marvel’s Avengers calls your health or hit points.

You can have a permanent 20% Willpower increase by the end of these upgrades, along with a 5% defense boost and Willpower Recovery improved by 25%.