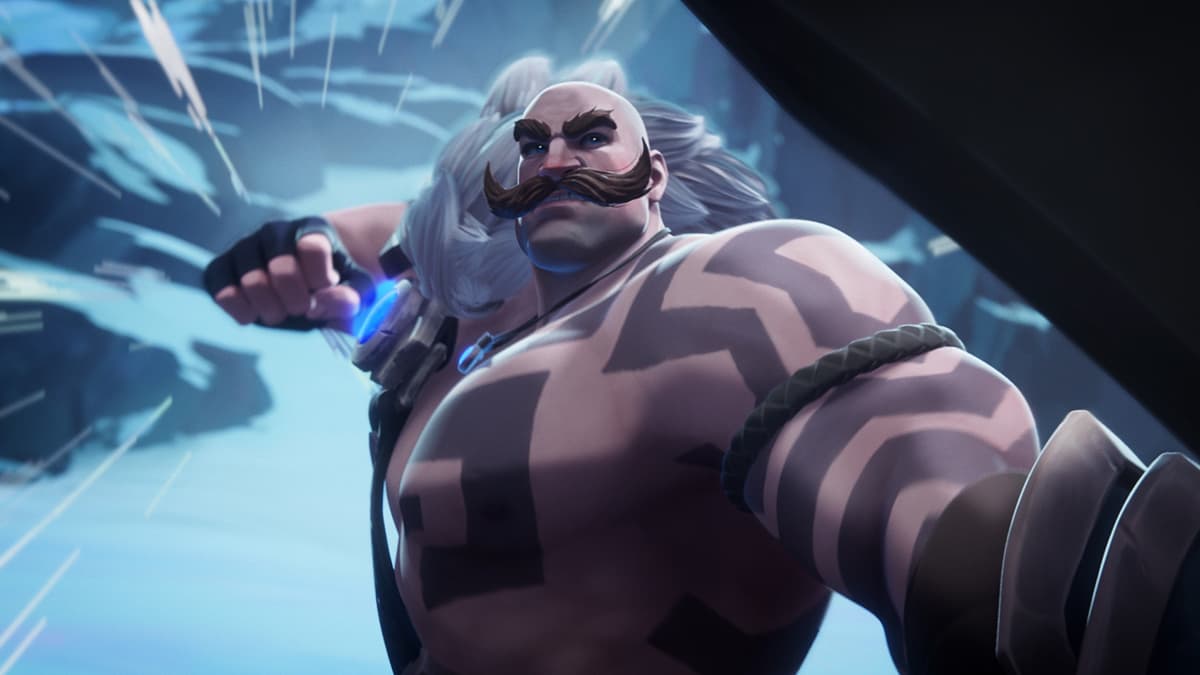 Ruined King: A League of Legends Story is Riot Games’ newest title in the League of Legends franchise. In this turn-based RPG, players will take control of a number of different characters from Runeterra and face off against some of them as well. They will explore places like Bilgewater and the Shadow Isles in order to uncover the secrets of the Black Mist.

The nine-tailed fox Ahri joins the cast. She is a Vastaya, a chimeric race with magic capabilities. She takes the life essence of her prey through emotional manipulation.

Braum is known as the Heart of the Frejiord, a harsh, land covered in snow and ice. As an Iceborn, he is able to resist the frigid temperatures of Freljord and scouts the land, in search of people who need protecting.

Illaoi is the Kraken Priestess from the Serpent Isles. She uses a golden idol to rip her enemies’ souls from their bodies and wrap their sense of reality. As she traverses Runeterra, she has the god of the Serpent Isles by her side, ready to aid her whenever needed.

After her mother was killed by Gangplank, Miss Fortune grew a hatred for the man and sought out revenge. After successfully killing Gangplank by blowing up his ship when he was aboard, she seeks to bring a sense of order to Bilgewater.

Reigning from Bilgewater, Pyke is known as the Blood Harbor Ripper. Originally a harpooner, he was betrayed by his captain during a hunt for jaull-fish. Against all odds, Pyke survived and woke up with a new purpose: to kill those who have wronged him.

Known as the Chain Warden, Thresh is a spirit of the Shadow Isles. Thresh captures peoples’ souls, imprisoning them in his lantern for everlasting torment.

Yasuo is an Ionian swordsman who has the ability to use the air against his foes. He was falsely accused of murdering his master but because he couldn’t prove his innocence, he was forced to kill his brother Yone. Despite his name eventually being cleared, Yasou still feels guilt over his actions. So, he aimlessly wanders Ionia with his blade in tow.

The game’s titular character, Viego, is in the game. Once a ruler of Camavor, Viego died 1,000 years ago in the event known as the Ruination, where he attempted to bring his dead wife back to life. Despite his failure all those years ago, Viego is still wreaking havoc around Runeterra, spreading Black Mist, tainting its lands and people with corruption in hopes that he can find a way to bring his partner back to life.