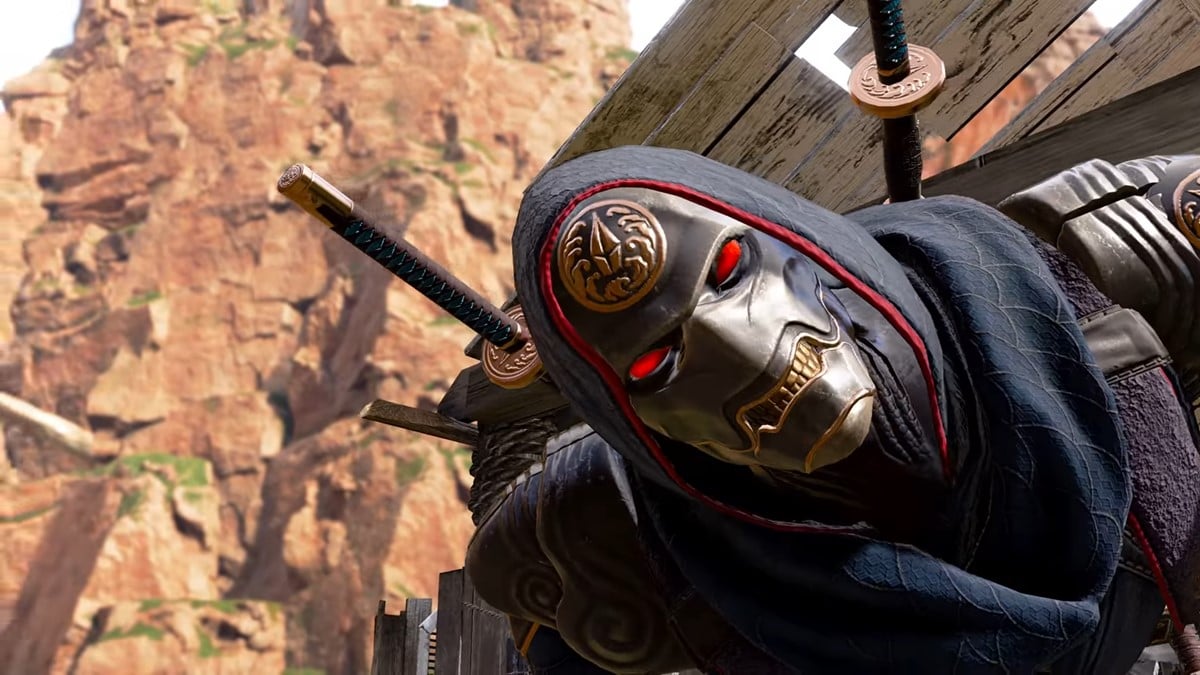 The Genesis Collection Event has a lot of things going for it, but one common theme among most of it is Revenant getting absolutely spoiled. Apex Legends tends to leave some Legends uncared for, for a bit, but when it rains, it pours. Revenant got a new Legendary skin, his Heirloom and on top of all that, he got a massive buff (granted, with a couple nerfs mixed in). This is a time for Revenant mains to rejoice, and time for the meta to shaken, not stirred. Let’s take a look at all major changes to Revenant in the Genesis Collection Event update.

First and foremost, Revenant’s hitbox has been downsized by quite a lot. There are two major areas where the size of the hitbox has been shrunk: the arms and the waist. The new hitbox better curves to the gangly nature of the killer robot’s arms and stays truer to his hourglass-type figure. These changes will allow for Revenant to be a sneakier, stealthier target.

This is the change we are the most excited about. Revenant’s climb height has been more than doubled. He can now climb even pretty tall buildings. It is currently still silent, but if it is too overpowered that way, there may be sound added in the future. The climb isn’t unlimited, but it definitely impressive. This may have been done to counteract Valkyrie’s ability to control the high ground. AKA: Valkyrie mains… watch where you perch yourselves now.

Revenant’s Silence (Tactical) now only disables an enemy’s ability for 15 seconds instead of 20. The duration of Death Protection for Revenant’s Death Totem (Ultimate) has also been reduced by 5 seconds. Nothing about the abilities themselves, nor their cooldowns, have changed, only the duration times.