Jan. 9’s Pokémon Direct turned the tables by giving fans the anticipation for the future of Pokémon Sword and Shield.

The Galar region has some new faces that we have yet to encounter in Pokémon Sword and Shield. These characters that have not appeared in the base games will make their debut in the upcoming DLC expansions that will be released in two parts.

Here are the new characters who will appear in the The Isle of Armor and The Crown Tundra DLC. 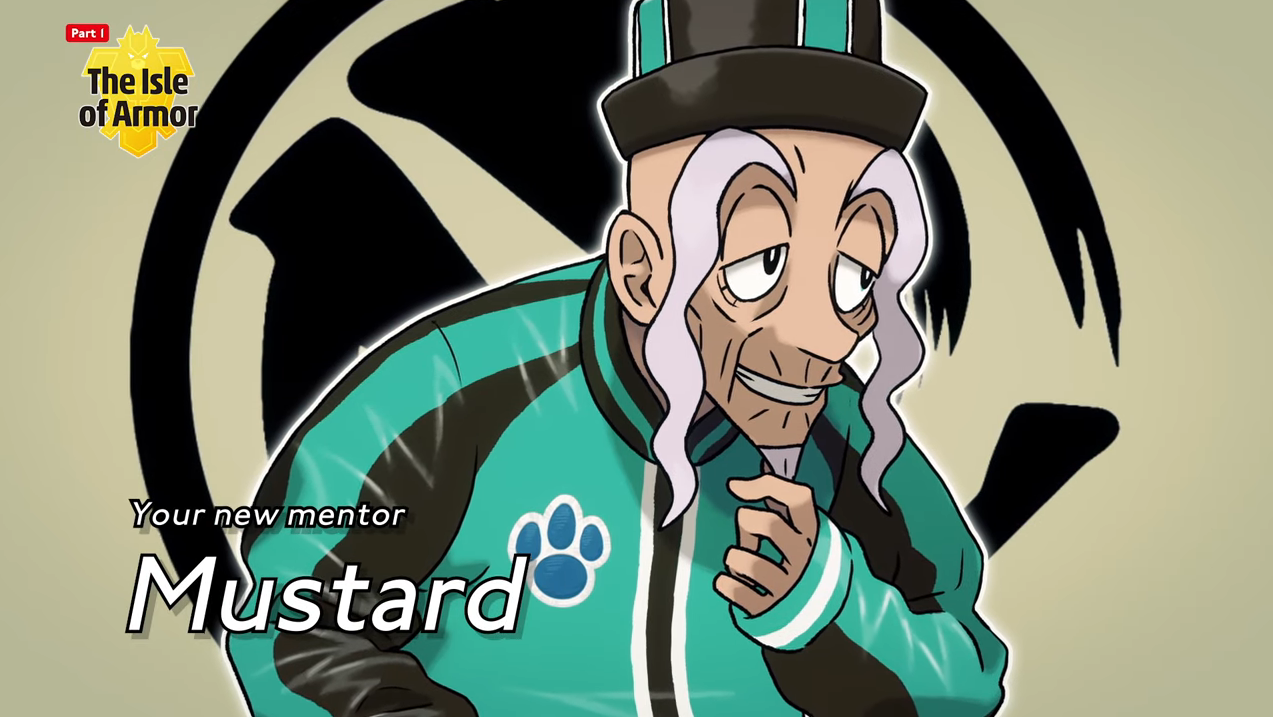 Mustard will be the player’s mentor during the campaign for Isle of Armor. He has also trained the Galarian champion Leon. He runs a dojo on the island and will be training the player and their rivals. Mustard also was the previous champion of the Pokémon league before being defeated by Leon. Klara will be a Sword exclusive character in the DLC expansion as the player’s training partner. She is a Poison type trainer who hopes to become a gym leader and own a stadium. She will eventually make an appearance in the game from the free update when you travel to Wedgehurst station. 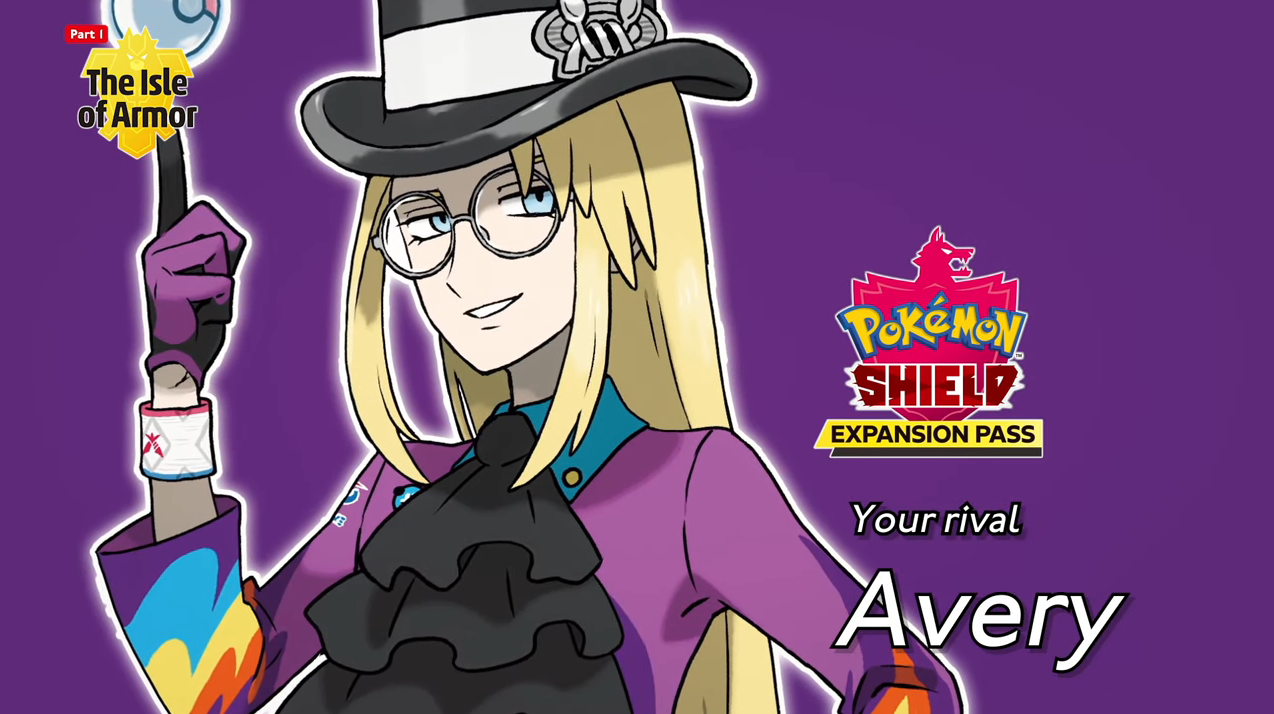 For those with Shield, Avery will be training with the player instead. He is a Psychic-type user and similar to Klara, he hopes to have a gym stadium in the Galar region. Like Klara, he will appear instead in Shield at the Wedgehurst station. 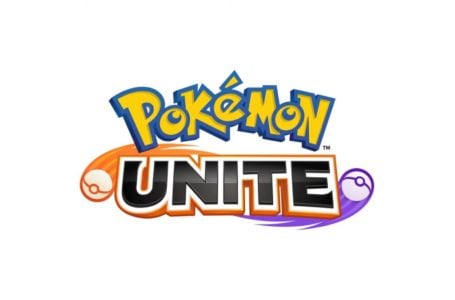 How to sign up to the Pokemon Unite regional beta 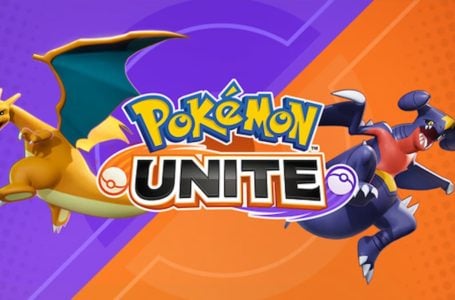 How to complete Stop the Inquisition in World of Warcraft: Shadowlands