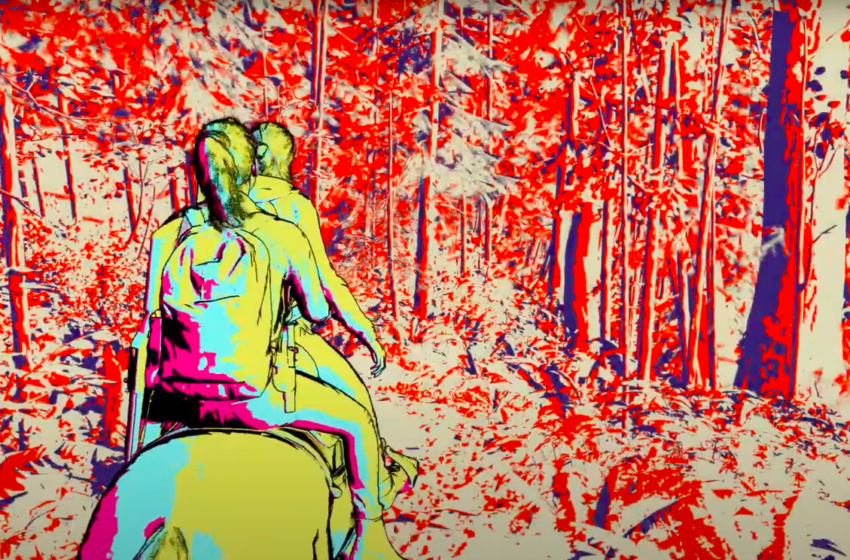 Now sketched in most of our minds is a very dark, ominous The Last of Us Part II. What if fans could see it completely differently, maybe in a world full of trippy colors where you don’t have to worry about supply shortage or weapon damage. Now it’s entirely possible to play the game in various ways like this, with the installation of the game’s version 1.05 update.

The update adds many graphical filters and cheats, allowing you to plan your next customizable Part II playthrough, here are all of the options you have at your disposal.

As of August 13, players can access the following modifiers through the pause menu’s extras tab.

All cheats and gameplay modifiers