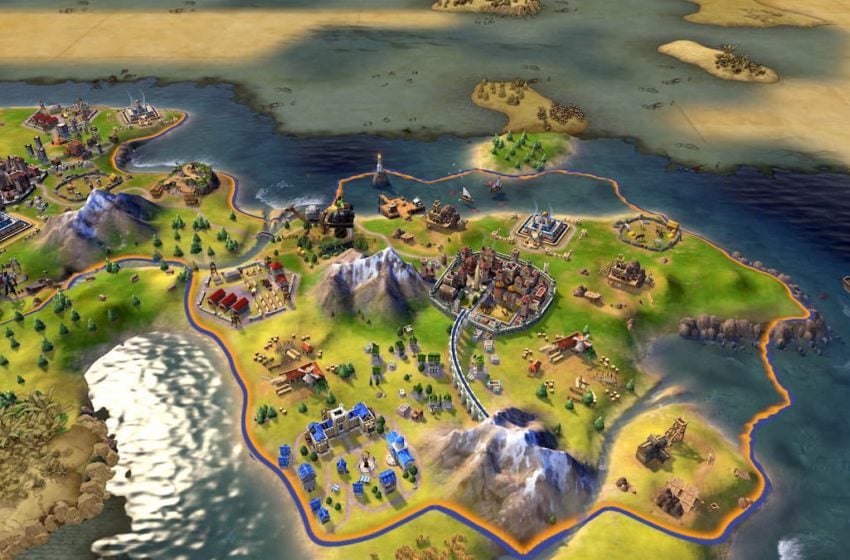 A hallmark of the Civilization series of games is choosing from a variety of historical civilizations and leaders to build your own empire. Civilization VI has plenty to choose from. You can choose from leaders like Queen Victoria, Gilgamesh, and Alexander the Great. Each leader has a unique ability that can make or break you during gameplay. When playing against these leaders, they all have unique Agendas followed by the AI players.

Here is a complete list of all the leaders available in Civilization 6, their special abilities, and their agendas.

Robert the Bruce – Rise and Fall

Two of the leaders in Civilization VI have alternate personas with varying leader abilities and agendas. These personas drastically change the gameplay for those leaders while also keeping true to their historical actions.