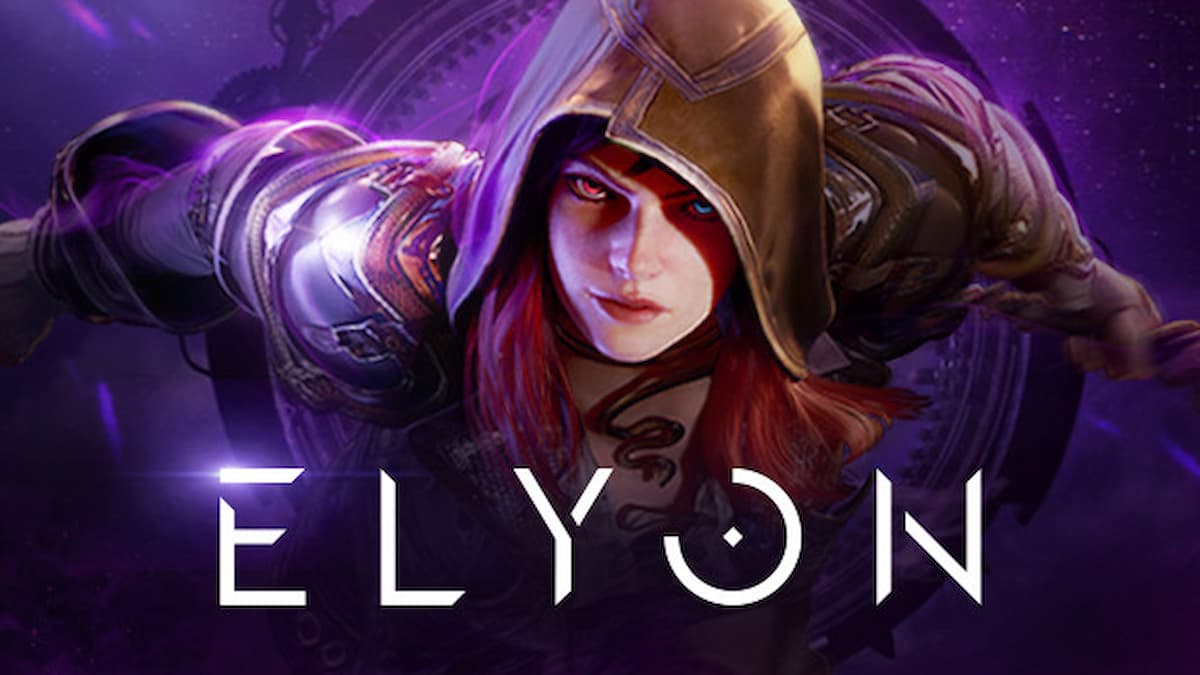 Elyon is a free-to-play open-world action MMORPG from developer Bluehole Studio. You might be wondering what the different classes are and how they interact in the game. Here is what you need to know before you take the dive and join in.

Warlords are your front-line fighters in Elyon. They have high vitality and are the best tanks in the game. They are best when equipped with a shield and weapon, which they can use to draw enemies to them and keep them from causing chaos on the more fragile classes.

If you like to make things go boom, the Elementalist is likely to be the class for you. They have low defensive stats, but no other class can dish out the offense quite as well as they can. Picking the right elemental damage to deal out is going to be the key to making this class work for you.

Mystics are the divine healer class in Elyon, though they also have some offensive spells at their disposal. They are able to root enemies in place, which can be a useful strategy for keeping other caster classes safe.

Stealth is the name of the game for the assassin class. They can inflict high damage and disappear from sight, only to pop up somewhere else on the battlefield. Just don’t let them get pinned down by the enemy, because they are paper thin. Fortunately, their high mobility makes hitting them easier said than done.

Gunners are great for those who want to keep a distance from the conflict and help control things by laying down suppressive fire. They also have some area of effect attacks such as grenades that can help clear out waves of weak enemies.

The Slayer class deals massive melee damage to enemies. They work best when paired with a Warlord who can provide protection while they wade into combat. Slayers have great close-range area attacks, allowing them to mow down enemies before they can cause a problem for the classes in the back line.