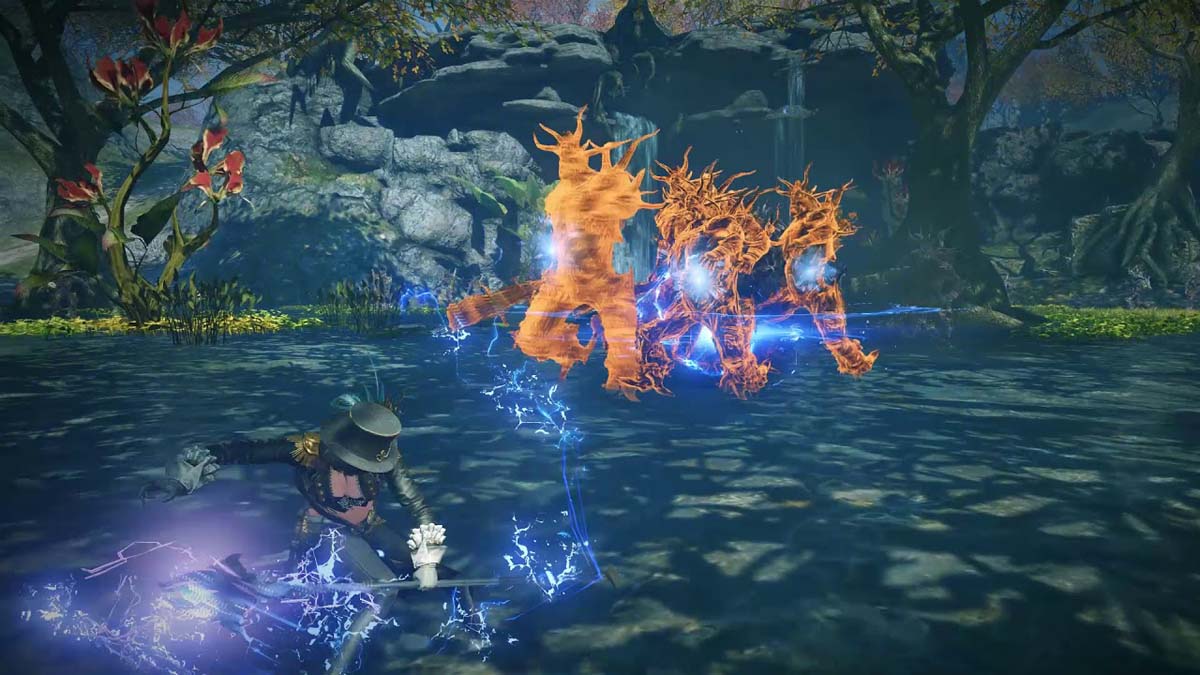 Early in the Prologue, you will get two weapons to equip. One will be your class’ primary weapon, but the other will be a secondary weapon. While the secondary weapon is labeled as “Required,” you might not find that it does anything else other than contributing stats.

While that isn’t anything, you may ask how you can use your secondary weapon in combat. It’s another weapon that provides another form of offense, and it would be a waste not to utilize it. Unfortunately, Elyon’s tutorials do not provide much information about using a secondary weapon.

Secondary Weapons need to be used with a skill

For the Warlord, Gunner, and Assassin, their attacks/skills will utilize their secondary weapons. If you want to know how a secondary weapon will be used, you can search a class’ skill list.

In this example, a Gunner will have a Rifle as their secondary weapon, and there will be a skill that utilizes the Rifle in combat. The strength of the secondary weapon will depend on the quality of the Rifle.

Another example will be an Assassin striking with two daggers, and thus they need two daggers in each hand (as listed by the skill’s requirements).