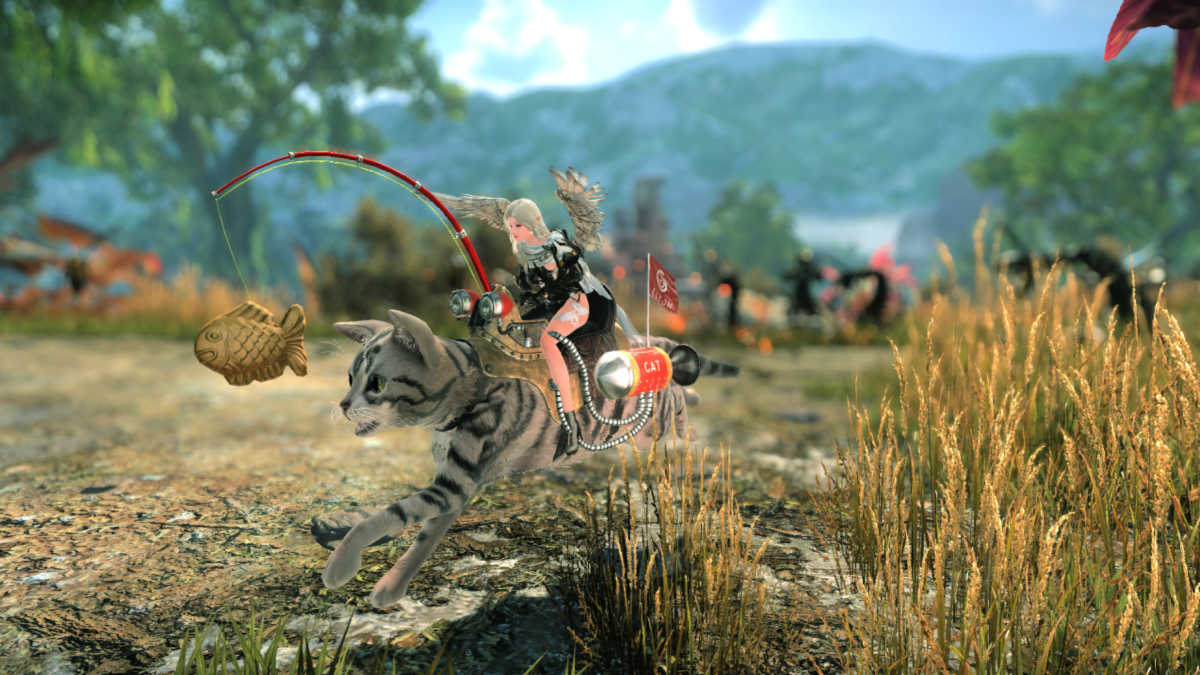 Elyon is the latest title from the developers of PUBG: Battlegrounds. It’s a massive multi-player action MMO with a huge focus on player versus player combat. Like World of Warcraft, you must choose one of two realms to join before creating your character.

The Vulpin and Ontari started as one power known as the Solum Empire. As technology grew and power with it, the empire started to view things differently. The empire was fractured and the Vulpin and Ontari were formed. Not much differentiates them from a gameplay perspective. Each realm contains the same exact playable races and character classes to use. The difference is purely lore and cosmetic based.

The Vulpin and Ontari

The Vulpin is one of the major realms in Elyon. They are described as noble leaders motivated by honor and a great cause. They represent honor and justice. They are wealthy and focus on agriculture and fine arts. Their visual style resembles classic medieval kingdoms.

The Ontari are the primary rivals to the Vulpin. They are described as intrepid dreamers looking to begin a new era. They are practical and reasonable. The Ontari are formed from a myriad of smaller fractured groups uniting under one common banner.

Neither side has any in-game advantage. If one side is losing the server-side war, new players will be given a bonus if they choose the losing realm to join. Outside of that, Vulpin and Ontari can provide the same in-game experience.