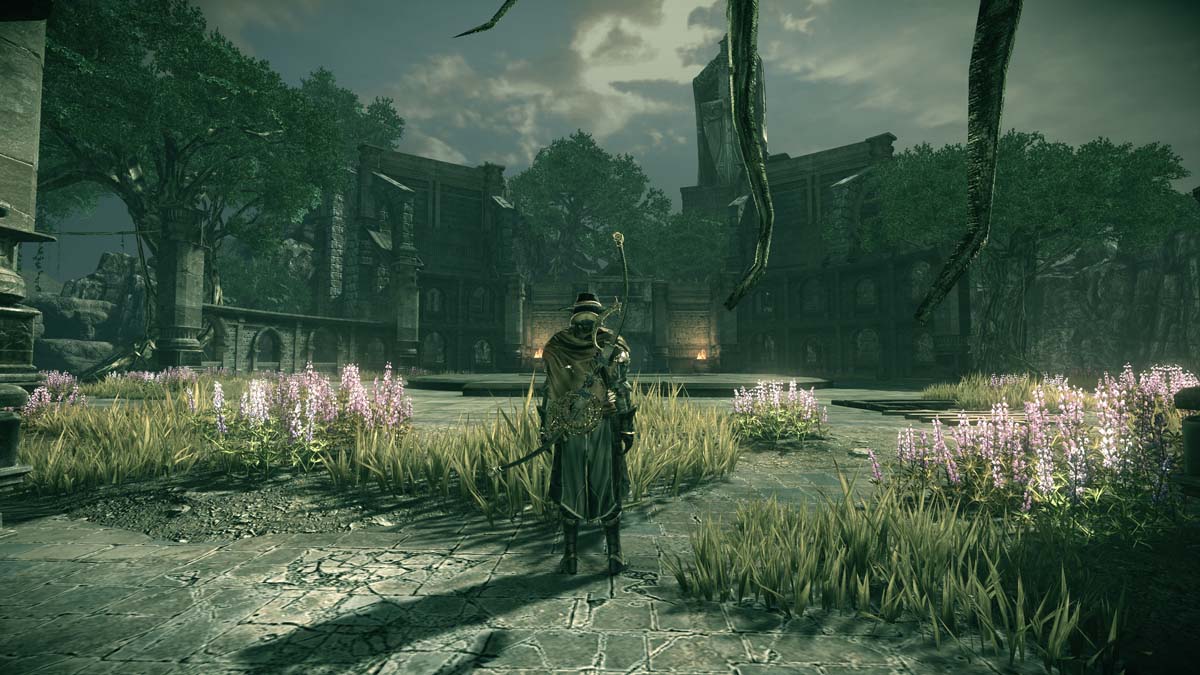 Being able to fight other players is a big part of an MMO game, and Elyon is no different when it comes to offering PvP experiences. They have several areas in the game world for players to fight whoever comes along, but if you want to duel another player specifically, the process will be different (if you don’t want to risk people jumping in while you are fighting).

While there isn’t a formal “duel” mechanic per se, you can arrange PvP matches between players with the Brawler Arena. You might have to share with other players, but it is currently the best way to organize PvP matches in the style of a duel.

1) Get to your faction’s arena

To get to the Brawler’s Arena, you must reach one of your faction bases (Ontari or Vulpin). This will usually happen when you are around Level 33-35, though you can get there earlier if you can fight your way past the enemies.

You need to find the Manager, who will be the person who lets you into the Brawler’s Arena. Regardless of the faction, this will cost 1000 gold, and it will not be refunded if you change your mind when you are inside.

The image shown is the Ontari’s Sunmane Foothold, which you will reach by following the story, and you will get the directions when you reach Level 33.

2) Enter the Arena with the players you want to battle

You will be teleported to the Arena lobby, where you can see other players who are waiting around. You can make your arrangements, then examine the giant globe in front of the gate in order to enter the Arena’s interior.

When both players have entered the Arena, they can then battle each other. While you may be grouped with other players who are also using the Brawler’s Arena, you can focus on your own battles with a low chance of getting interrupted.