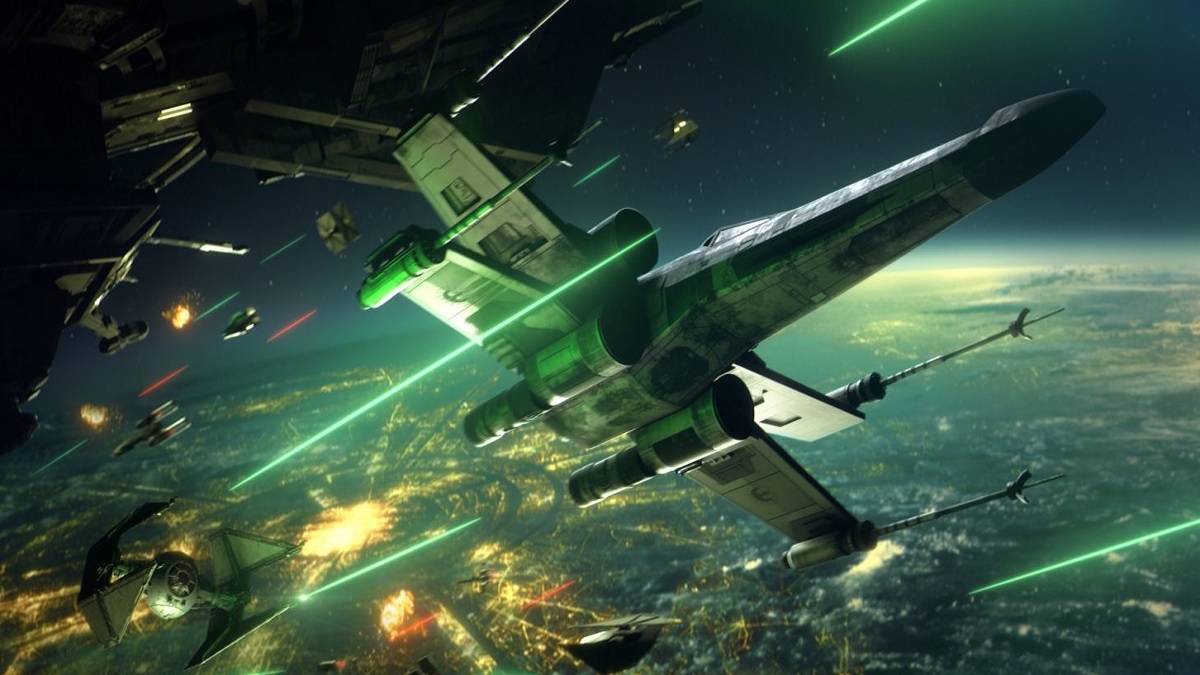 Components are the life and blood of your starfighter in Star Wars: Squadrons. They make up the loadout of your vessel, making it a unique starfighter, even on your team. Your squad of five can have two pairs of X-wing Fighter classes, but both of them can be doing something differently. One might be better suited to damaging a capital ship, while the other is made for hunting down enemy player starfighters and dogfighting. It all comes down to the components inside your ship. Here are all of those components, and what they do.

Auxiliaries are active components on your starfighter. These ones are special use that you can activate to assist you combat, usually in the form of a missile, a helpful droid resupply, or a powerful beam attack.

Countermeasures are active components that you want to use to defend yourself against enemy missiles. You should know when an enemy has you locked-on, and when that happens, you can expect a heavy missile or launcher coming straight after you.

The hull is a passive component that is also on your starfighter. It determines the speed, defenses, how quickly an enemy can lock on to you, and how much your armor replenishes.

The primary attacking lasers of your starfighter. Your laser cannons have a variety of choices, and they are an active component. It determines the firing pattern of your vessel, and how much damage your ship can do with pure lasers.

A shield protects your starfighter from a variety of attacks, such as missiles, laser fire, and torpedoes. It’s a layer overtop of your starfighter’s hull, that when lowered, comes back after a period of time.