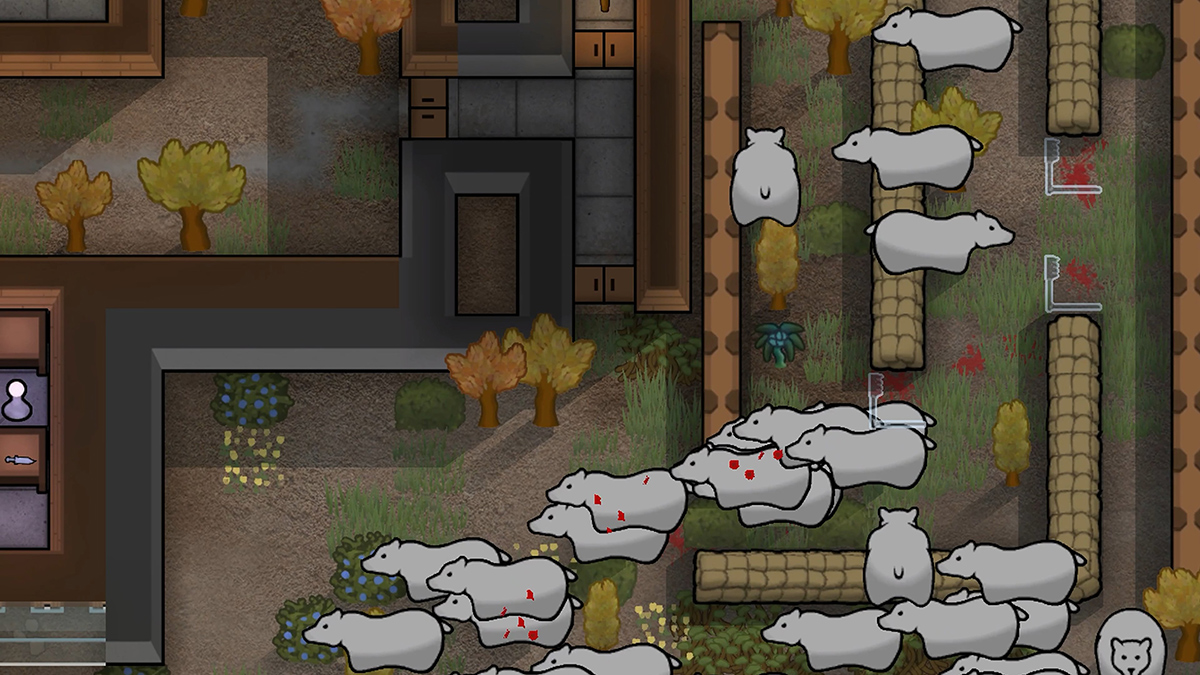 Related: How to make a hospital in Rimworld

We’ve listed every difficulty level in Rimworld Console Edition below by the section in which they appear. Rimworld has a few sets of difficulty levels for you to choose from, all of which have an impact on your experience.

There are two game type difficulty levels. The first is Tutorial, which is an incredibly basic introduction to Rimworld, but one we recommend all new players try before any other difficulty level. After that, there’s New Colony, which will see you start a brand new colony without and tutorials to help you along the way.

There are four scenarios to choose from with each new game. These change what you have when you start your new colony and can dramatically alter the way events play out.

The AI Storyteller you pick won’t change how difficult your experience is. Instead, they alter how events play out and how often you’ll come up against struggles.

Finally, there’s the Difficulty Level. This is a little easier to understand because it’s a sliding scale from easiest to most challenging.

Once you’ve picked your difficulty level, you’ll need to choose your Save Type. This determines how you save your game and whether you can save scum through dangers. In Commitment Mode, you only save when you quit, so you can’t load a previous save and try to succeed against a threat that’s already killed you. In Reload Anytime Mode, you can reload anytime. This is the mode for those who definitely want to reach the end of the story and will make a few save files along the way to get around tough encounters.