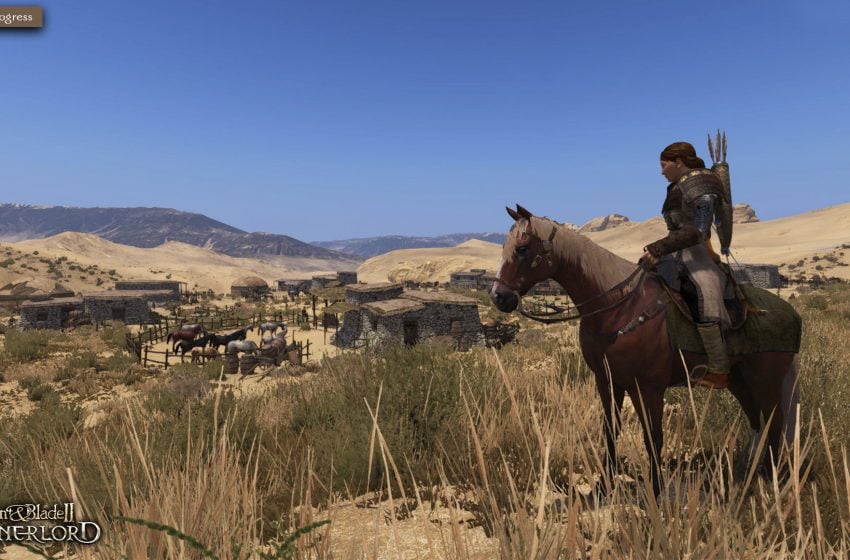 Factions are scattered all over Mount and Blade II: Bannerlord. You are bound to encounter them during your travels, and learning how they work is essential to settling yourself in the growing world of the game. There are eight large factions in the game, with smaller ones found in each region.

The respective larger factions and the smaller factions in their lands in Bannerlord are:

Each of the factions is scattered all over the land of Bannerlord. You can freely visit them and determine where they are on the map by zooming out to inspect their respective territory. All of the factions have smaller factions in them, and there are also clans, which have a leader, members, and towns to their name. You can freely view this information without having to venture into the map by investigating it through the encyclopedia.

If you complete any quest or task for a respective member of a faction, you can gain a reputation with them and further influence. The more reputation and influence you have, the better your relationship with that faction, which you can develop over time. You can have a negative relationship with a faction if you attack them, or do something negative toward them in some manner.

We’ll be learning more about what you can do with factions and clans as we play more of Mount and Blade II: Bannerlord. We’ve learned the type of cultures you can play as, how to improve skills, and how to learn perks in the game.