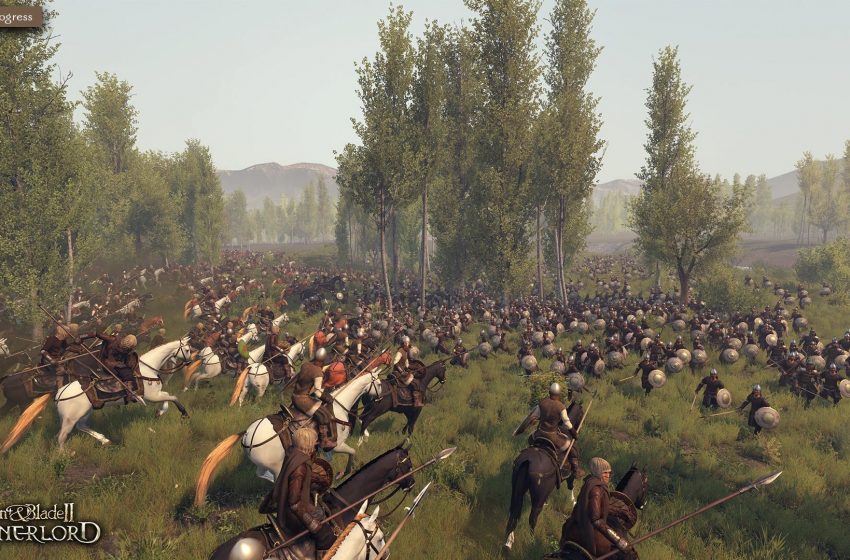 When you start a campaign in Mount and Blade II: Bannerlord, you will need to pick your culture. The game contains six different cultures, and it is easiest to think of them as factions. The one you pick can give you powerful bonuses, so think carefully about what you want.

Descents of adventures from the west who lived under the Empire for centuries before forming their own kingdom. As the Empire declines, they have evolved into a well organized feudal society led by a cast of warlike nobles who prefer to fight from horseback with spears and lances.

The descents of foreign tribes of northern Calradia. As the Empire expanded into their forest lands, they found that they could sell their furs easily, and soon became noted purveyors of these luxury items. Sturgian chieftains transformed into princes with their newfound wealth, fighting wars amongst themselves with Nord mercenaries. Good hunters and wanderers, they are willing to travel far in search of trade or plunder.

The Empire is in decline, something that has been hastened along by the murder of the Emperor Arenicos. Rival factions are now at war for control, but this cannot break the spirit of the Caladrains who make up the Empire. They are more advanced than other factions, and these master engineers are experts at siege warfare.

The Aserai thrive in the deep Nahasa deserts, wandering the sands between oasis as they expand upon their knowledge of horsemanship, medicine, and trade. Fiercely proud, and jealous of others, they can be a force to be reckoned with when led by the right person.

Bonus – Caravans are 30 percent cheaper to build, and receive 10 percent less of a trade penalty.

The tribes that make up the Khuzaits exist on the mountainous steppes but have been slowly settling nearer to the Empire and changing to a more agrarian culture. Still, they are nomads at heart, and are masters of mounted archery, and hit and run tactics in war.

The Battanians are fierce warriors who revere the woods and decry the advances of other factions into their woodland realms. With faces painted, an affinity for fighting on foot, and undying loyalty to their traditions, they are fierce warriors.