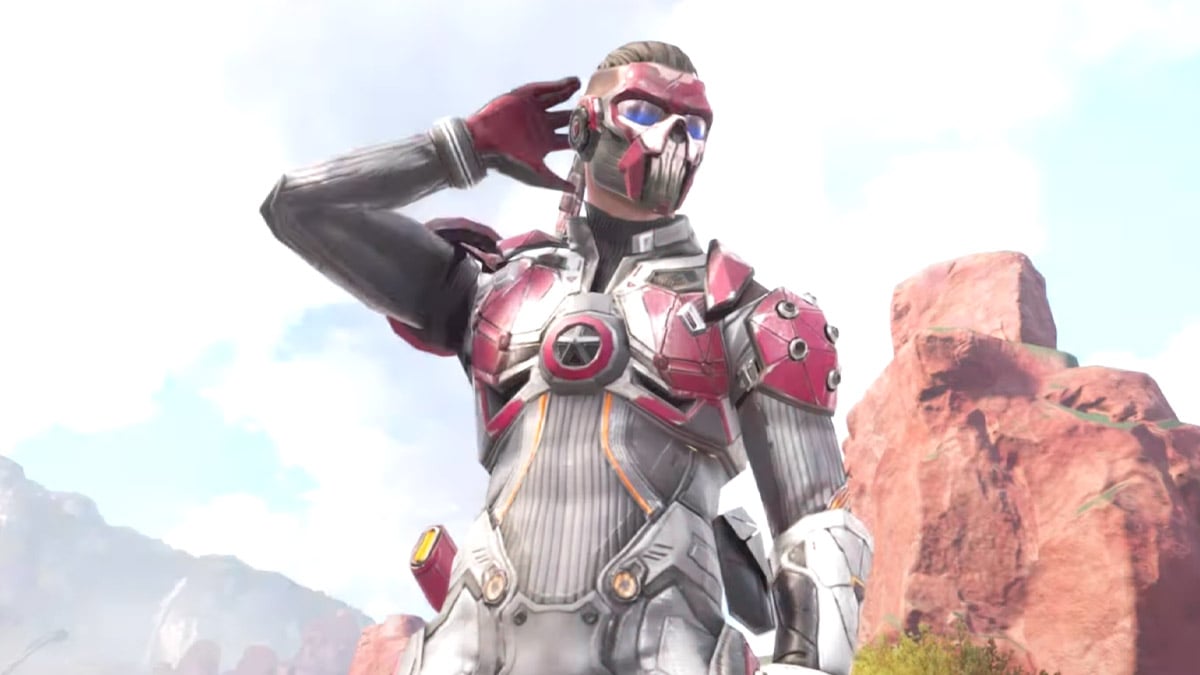 Apex Legends Mobile’s first exclusive Legend, Fade, is an offensive-centric character that is best suited for the most aggressive of battle royale players. Similar to Wraith, his abilities are centered around activating Voids that make him invisible once entered. This power may be familiar to veterans, but Fade uses these Voids in unique and masterful ways. Here’s every main ability and their effects for the new Legend.

Fade’s Slipstream Passive grants the character an immense boost of speed for a short time after he performs a slide. Although it’s rather simplistic, the move only has a 10-second cooldown, making it possible for him to keep with other speedsters like Bloodhound and Octane.

Flash Back enables Fade to use a Void to travel back to a recently-visited area. When activated, the character will go unseen and essentially rewind his footsteps until either the player chooses to exit the Void or its 20-second cooldown begins. There is also an assortment of perks players can add to Fade to strengthen this ability. This includes Tactical Advantage, which allows the Legend to automatically recharge Flash Back upon performing a Finisher.

Related: How to unlock Legend Perks in Apex Legends Mobile

Fade’s Ultimate, Phase Chamber, lends the Legend a deployable cage that sends all Legends inside into the Void, offering the player several advantages. For one, opponents within the cage will take small amounts of damage once it is deployed. Although the Void makes all enemies slowed and invisible, Fade will be the only Legend that sees their position. Additionally, while the move does have a 90-second cooldown, there are a few unlockable Fade perks that can shorten this wait.