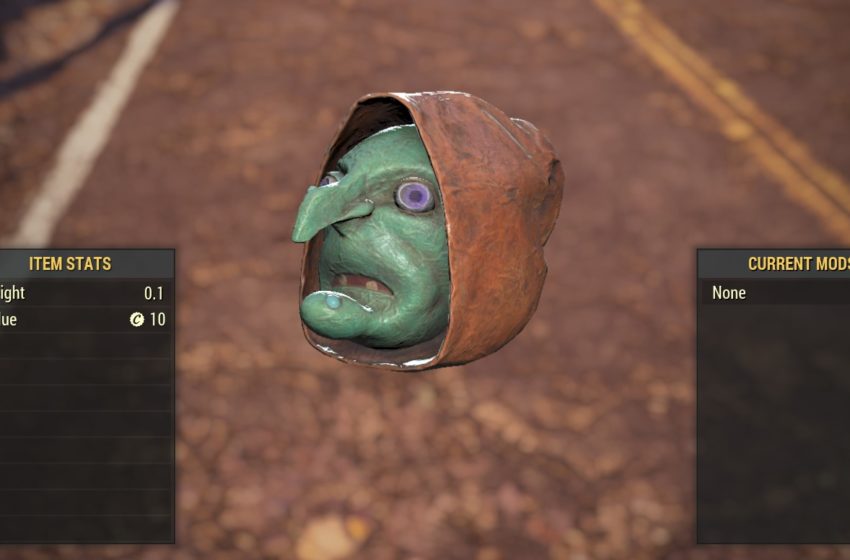 The Fasnacht Day event has returned to Fallout 76. Players will have the opportunity to help participate in the festival’s parade by heading over to Helvetia and speaking to the Master of Ceremonies. If there’s a parade available for it, players will then have to complete five random minor tasks and then protect the parade as it goes through the town. At the end of the parade, you will speak to the Master of Ceremonies again to receive your reward, including useful weapons, craftable items, and a Fasnacht Day mask.

There are a variety of different masks available for you as a reward. Unfortunately, what type of mask you receive is based on your performance of protecting the parade, so the better you and other players are at protecting those marching in it when the enemies attack, the higher chances you have of receiving a better mask.

These are all of the masks available for you to earn and their distinct rarities.

The more robots that survive the event, the higher chance you have of acquiring the various masks available.

You can reference all of the available rewards for Fasnacht Day in Fallout 76 through this datamined spreadsheet, which also lists all of the chances of a reward dropping based on how many robots survive. This list has been updated for the new Halloween Fallout 76 event. It will go from October 29 to November 2.