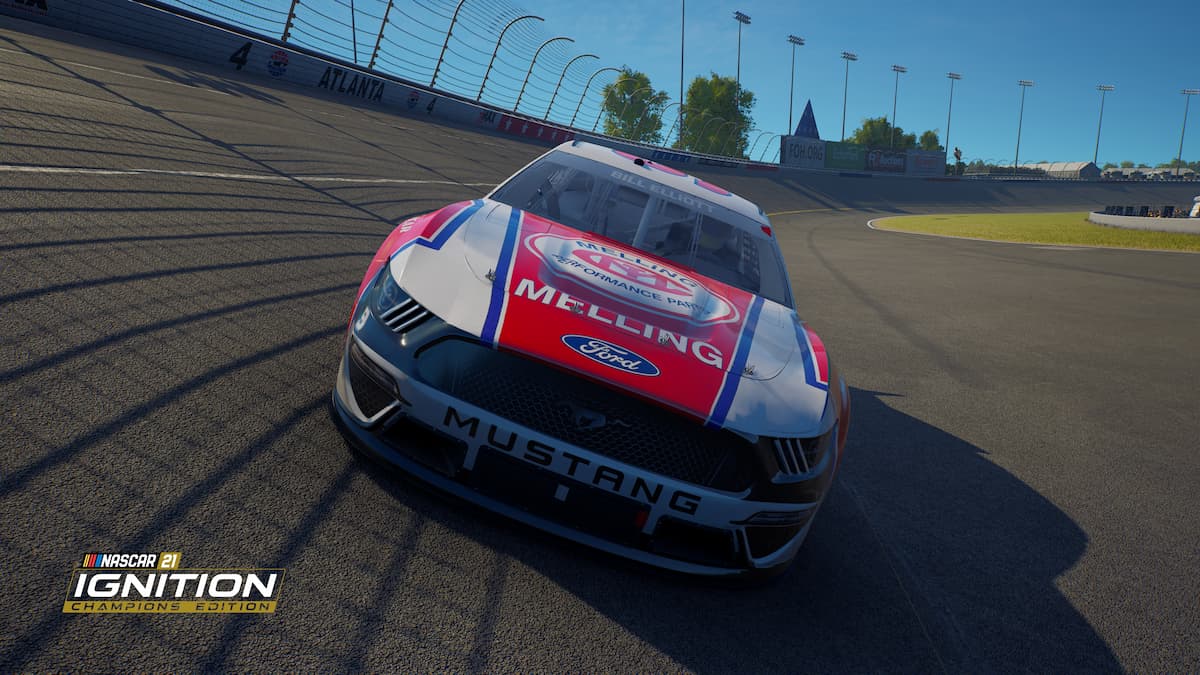 Motorsports Games is poised to make some big changes with its NASCAR franchise. The publisher and developer has not only changed the name of its franchise, but it has also taken the game in-house. NASCAR 21: Ignition will be developed and published by Motorsports Games, and the new game is expected to launch this coming October.

So, you might be wondering what is going to be in the new game. We have you covered, so let’s go over the NASCAR 21: Ignition features that we know about so far:

This list is expected to change as Motorsports Games announces new details regarding NASCAR 21: Ignition. We will update this guide to reflect any new changes and additions.