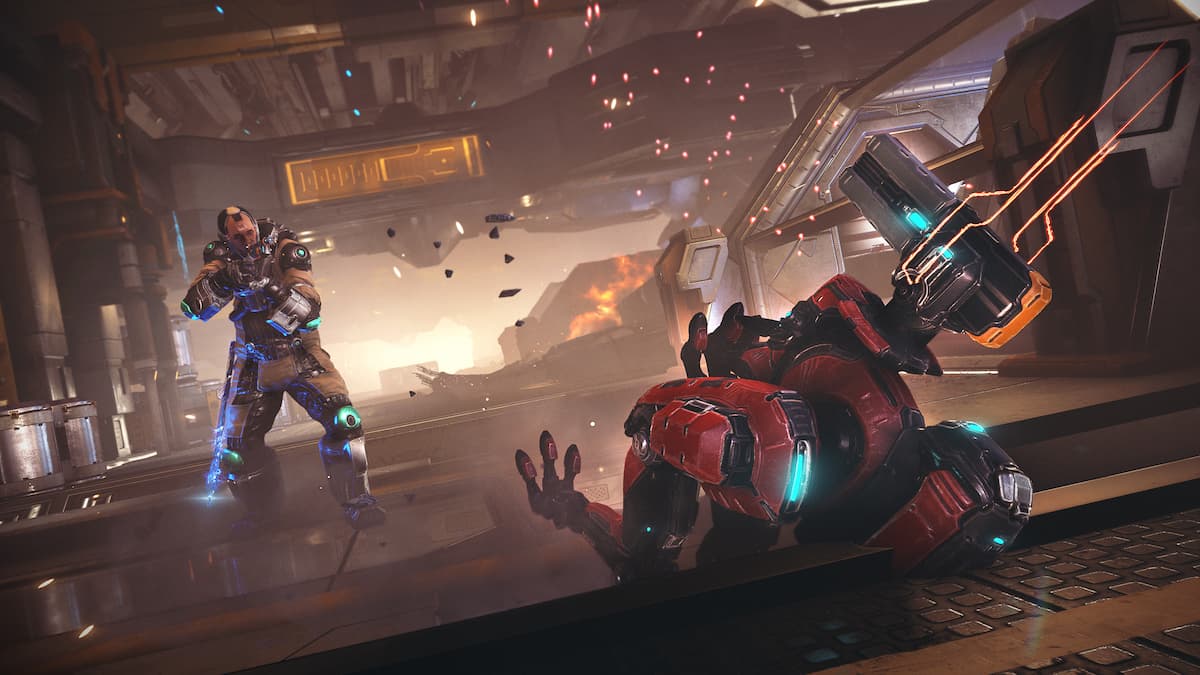 Genestamps are DNA profiles of dead Grineer strewn around each of Kahl’s weekly missions. Kahl’s Garrison is a syndicate introduced in the Warframe Veilbreaker update. This faction has various rank unlocks, customization options, and a unique shop. You can also play as Kahl in special missions containing several hidden objectives. This guide will show all Genestamp locations in Kahl’s Prison Break Mission in Warframe.

How to find Genestamp locations in Warframe

Genestamps belong to fallen Grineer soldiers scattered in each of Kahl’s weekly missions. Each of his weekly missions will task players with finding five Genestamps before they finish the mission. What makes this particularly difficult is that each mission has randomly generated layouts that can and will have many designs. Complicating this further is that the locations of the Genestamps are randomized in every playthrough.

Use the image above to reference what you want to keep an eye out for. Each mission requires you to collect five Genestamps, but each mission has far more Grineer corpses than the five you need. If a corpse has a Genestamp, it will have an indicator on the screen when you’re close, and a retrieve Genestamp prompt will appear when they have one for you to collect. Most of the bodies strewn about won’t have anything for you to collect.

This isn’t an impossible scavenger hunt despite the randomly generated obstacles in your path. These missions aren’t timed, and they can’t be failed either. Use this to be thorough and search each room. The best advice is to avoid the rooms and areas where the primary mission objective is telling you to go. Check every room and hallway except the one where you need to be, and you will have no problem finding all five Genestamps before the end of the mission.