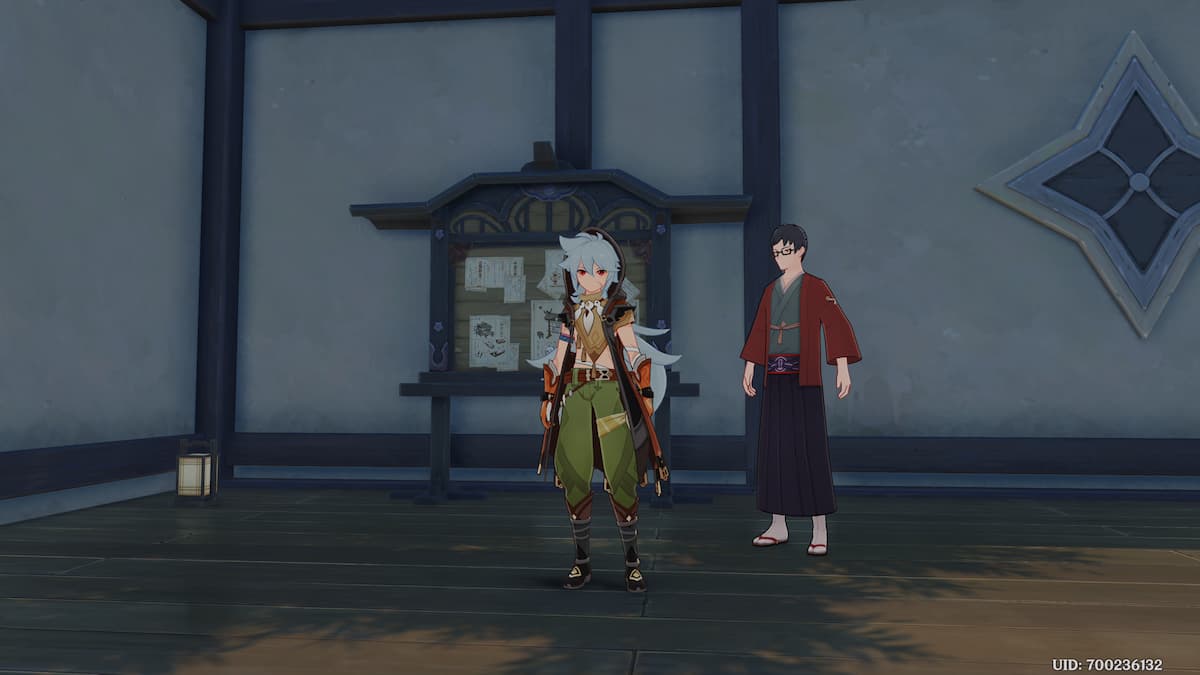 Just like the other regions in Genshin Impact, Inazuma has a reputation system that you can utilize to get some cool items and rewards. You can’t just jump into it straight away, however, you will need to do some work to unlock it. Remember, the reputation system was added to the game after Mondstadt and Liyue had already been released, so it seems that future regions will require a chain of quests to be completed to access the system.

Start the “Immovable God and the Eternal Euthymia” questline and play all the way through to the “A Flower Blooms in a Prison” quest. After that, you can make your way to Kamisato Estate and speak with Madarame Hyakubei to being a quest called “The Commission’s Commission”. This will unlock the reputation system in Inazuma for you, and Madarame will act as the vendor at the Estate.

You can find all the Inazuma reputation rewards, and the ranks you receive them at, below.