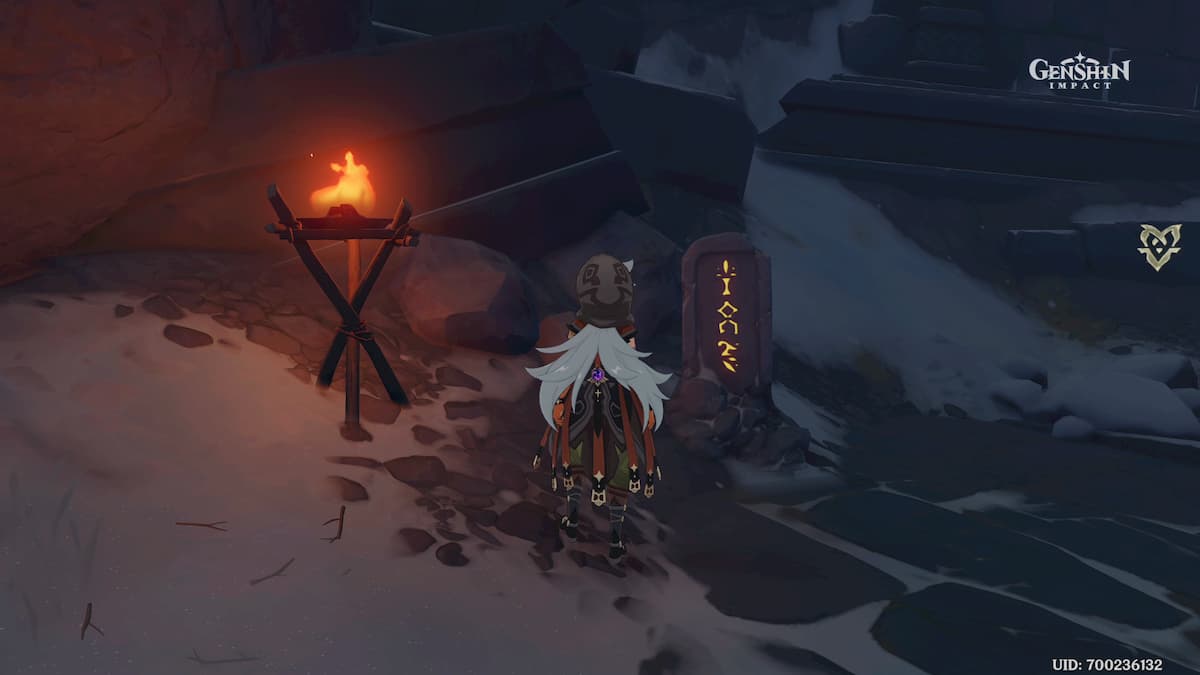 Like Genshin Impacts other regions, Dragonspine is filled with secrets. One of them is a rune locked door, and you will need to track down eight different stone tablets to get it open.

Some of these are easy to find and can be discovered in the open world. Others need to be found during difficult or complex quest portions. We have marked all eight locations on the map below, and will give detailed descriptions and relevant links below to help you find them.