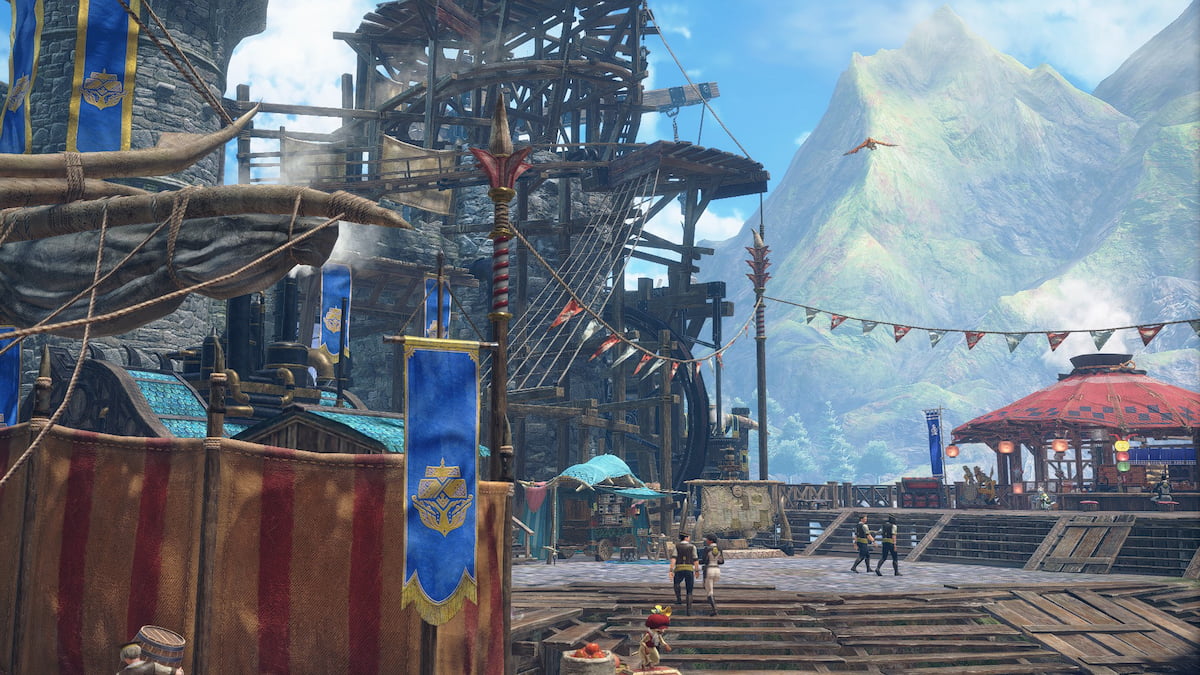 With the addition of Buddy Recon Sites in Monster Hunter Rise: Sunbreak, there are more ways to get around the game’s expansive maps than ever before. This shouldn’t distract you from good old-fashioned fast travel via sub-camps, though, which is as reliable and convenient as ever in Sunbreak’s new maps. Unlike in most of the maps from the base game, which tend to have two sub-camps apiece, the Jungle map only has one to find, and it’s fairly centrally located.

Related: How to unlock Buddy Recon in Monster Hunter Rise: Sunbreak and what it does

How to unlock the sub-camp in Jungle

To unlock the sub-camp in the Jungle, you’ll have to find its location first. It’s at the spot shown above, but it’s well hidden, and reaching it isn’t as simple as it looks. To get to the sub-camp location, head to the north end of the map, following the beach to the west before heading through a cave to the other side.

Once here, you’ll need to climb a cliff on the beach just south of area 3. There’s a small opening in this cliffside that is hard to see from the bottom, although you’re guided there by a series of Gold Spiribugs, shown above. Once you climb into the opening, you’ll find the sub-camp location inside.

Before you can use the sub-camp in hunts, though, you need to complete a task for Oboro the Merchant. All you need to do is talk to him in Elgado Outpost and he’ll give you the Jungle Sub-Camp Security request. To fulfill the request, all you need to do is slay eight Hermitaur in the Jungle. This shouldn’t be too tough, and you can even knock it out while on other missions. Once you return, Oboro will thank you for helping him and notify you that the new sub-camp is ready for use.