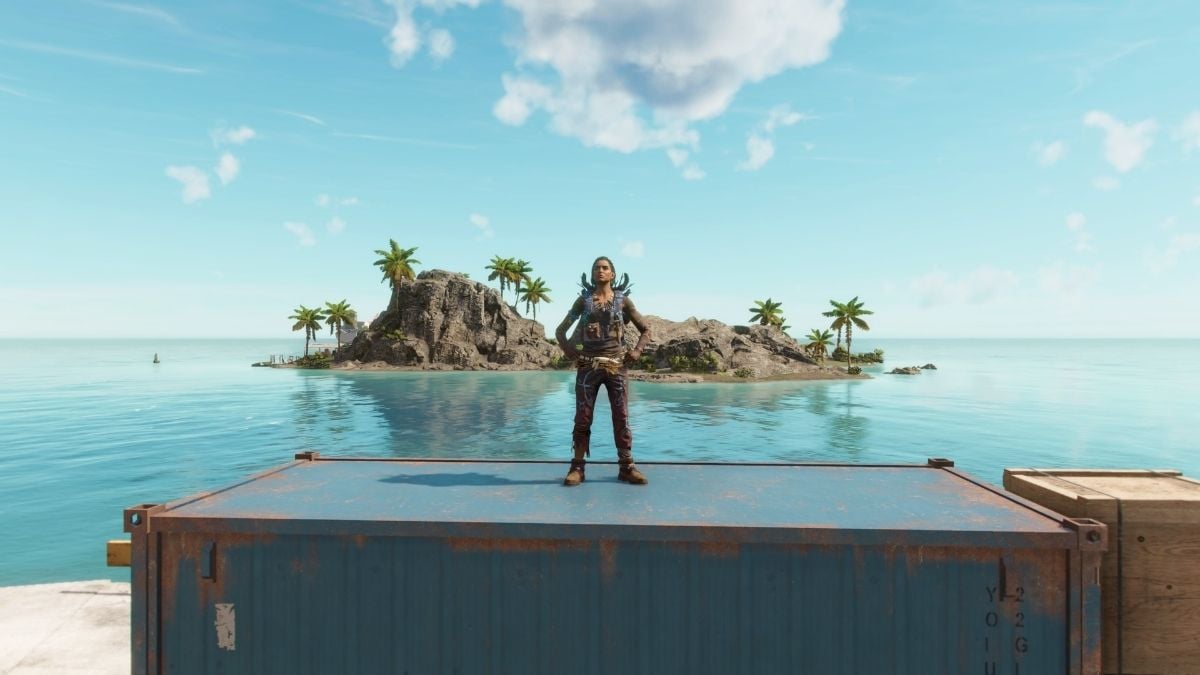 Anti-Aircraft Sites in Far Cry 6 are similar to Outposts in previous games. The noticeable differences are there are fewer enemies and you have to destroy an anti-air cannon. These sites are typically easy to take down but can be a problem if reinforcements are called.

There are three Anti-Aircraft Sites in the La Joya region, Site Chi, Site Sampi, and Site Rho. As usual, taking out these sites is critical for the fight against Anton Castillo. Each one will also get you an additional 50 Depleted Uranium to purchase items from Juan Cortez.

This site is located on the western side of the region. It is northwest of the McKay Global Acid Plant FND Base and southwest of the CCE Electrical Station 31 FND Base. The site sits atop of larger cliff face that doesn’t have many enemies on it. The base itself has around five enemies that you will need to take out. The Depleted Uranium can be found on the side of the tent next to the radar.

Site Rho is located on the southeastern shore of the region. It is a stone’s throw away from the Mirador Cape Checkpoint if you have it available for fast travel. There is a convenient hill before the shore that you can use to snipe the four enemies that guard the area. The Depleted Uranium can be found behind a locked door inside a bunker in the hill. Break the lock to get access to the supplies.

This site is located on the northeastern edge of the region. You can easily access this area using the main road the goes from the CCE Electrical Station FND Base. This area is the shipping yard. It is filled with shipping containers and surprisingly few enemies. We only encountered two enemies when destroying this anti-aircraft gun. The Depleted Uranium is located next to the building near the anti-aircraft gun.