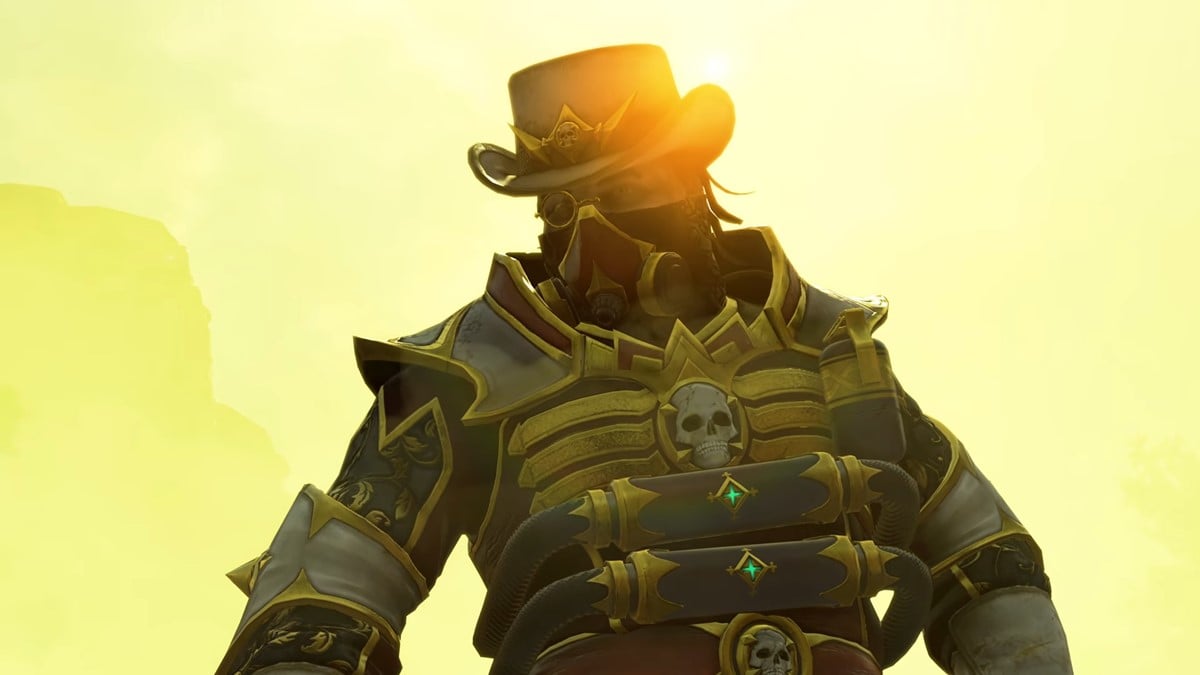 With the introduction of the Chaos Theory Collection Event, Apex Legends isn’t just seeing new modes and new cosmetics, but also many meta-changing nerfs and buffs. These changes are mostly for Legends, though there are some weapon changes as well.

The changes are similar in mass to the type we generally see at the start of a season, so it will be interesting to see how these changes continue to affect gameplay and balance, even after the event is over. Now let’s take a look at all of the changes the Chaos Theory event is bringing.

This article covers all major changes to Legends and weapons. To view bug fixes on these elements, refer to the Chaos Theory patch notes.