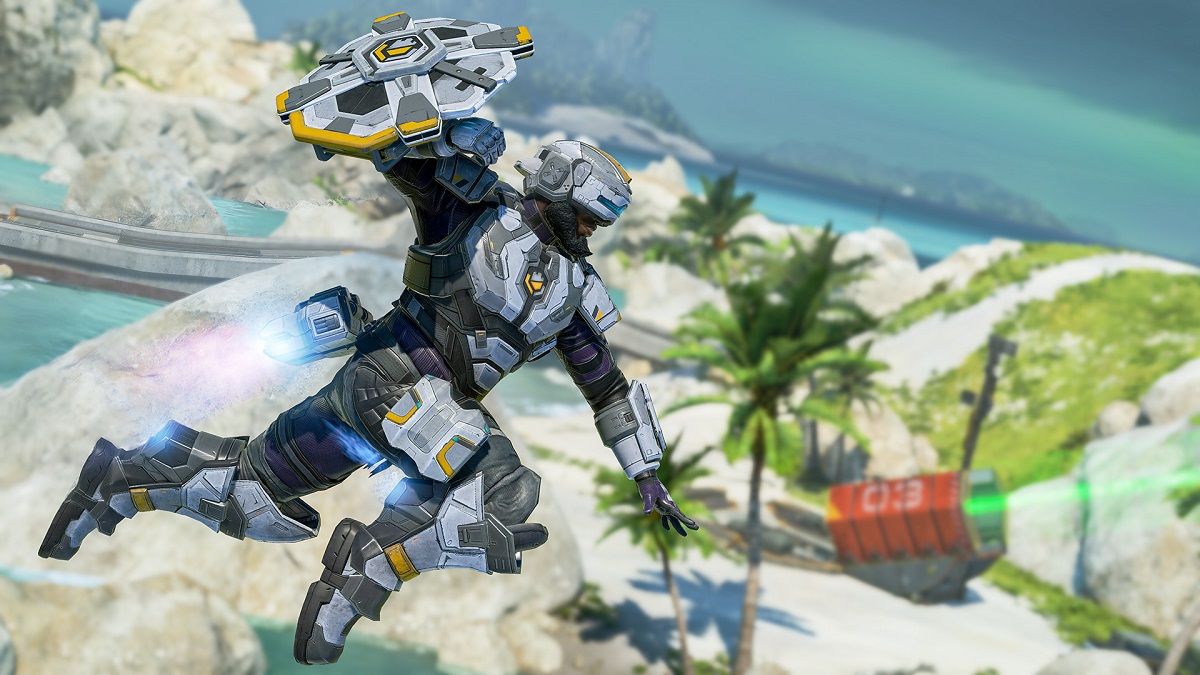 Apex Legends Season 14: Hunted may be remembered most for its gameplay changes than anything else. The latest season lends changes to nine different Legends and their abilities, most of which are incredibly impactful. For one, newer Legends Newcastle and Mad Maggie receive buffs to a majority of their moves. Meanwhile, Valkyrie appears to be the biggest casualty of the patch. Here is every character adjustment made in Season 14.

Every Legend adjustment in Season 14: Hunted

The rookie hazing of Mad Maggie and Newcastle is finally being put to an end with Season 14, as both of their Ultimates have been strengthened immensely. Maggie’s Wrecking Ball is now capable of destroying Gibraltar’s Dome of Protection, and it can now travel twice as far. For Newcastle, those going up against his Castle Wall Ultimate will be dealt with a new slowing effect. But, it isn’t all good news. The update also severely nerfs Valkyrie, hastening the Legend’s speed when any of her abilities are activated. You can find each Legend buff and nerf below, as revealed by Season 14’s patch notes.

Fans wanting more changes beyond Legends will likely be pleased with the update’s weapon adjustments. Season 14 alters the Rampage LMG to now include a Thermite Grenade, while the EVA-8 and Bocek are both given impressive boosts to their damage. Players will also see new Gold weapons, as guns like the lackluster Mozambique will come fully-kitted.