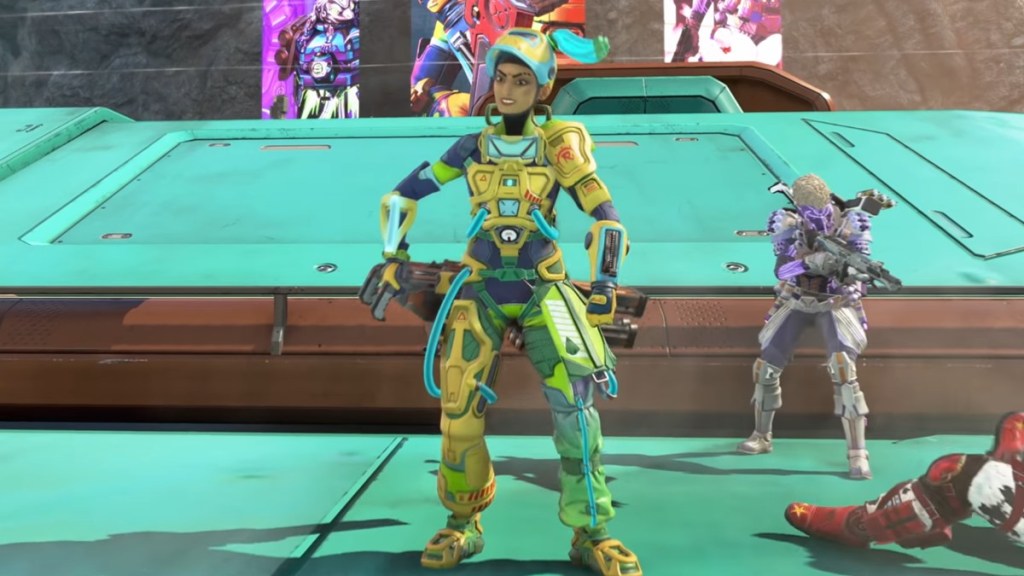 Not every event in Apex Legends comes with a whole patch, but the Evolution Collection Event is, and it’s bringing a whole lot of changes with the update. One of the things shaking up the Apex Legends meta is this round of buffs, nerfs, and changes to some of the playable characters in the game. Four Legends are getting re-balanced for the patch: Rampart, Revenant, Octane, and Bloodhound. Let’s take a look.

This is just the basic summary of the change. For more details on this change, visit the link below.