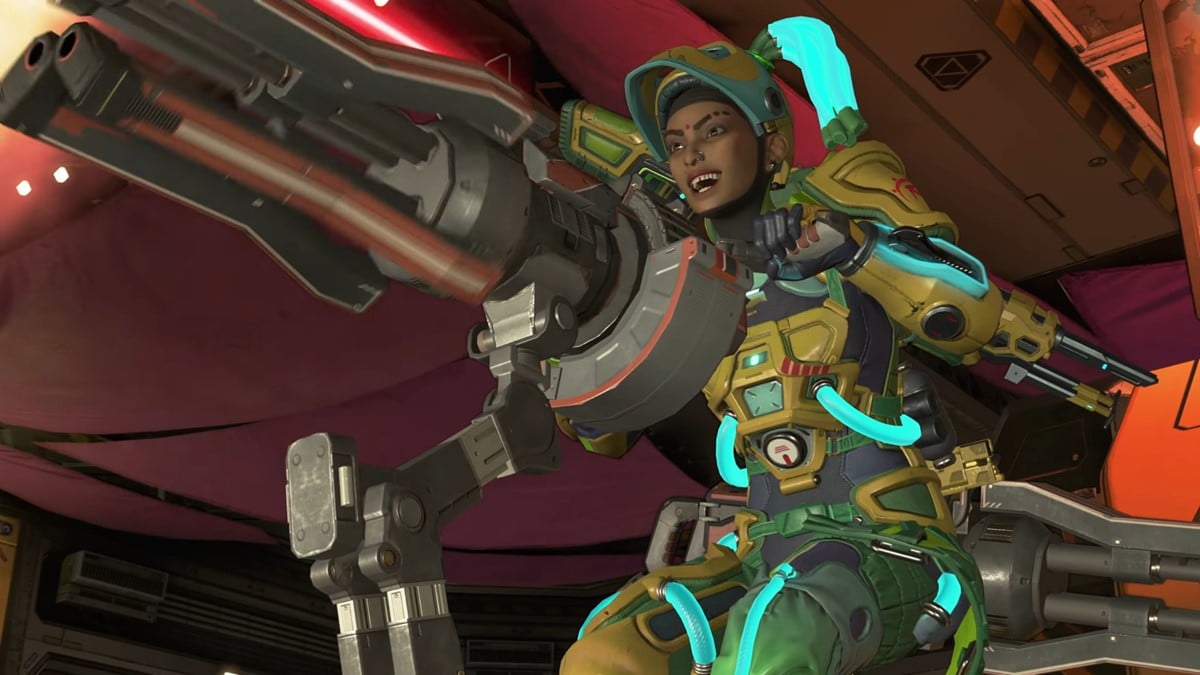 World’s Edge isn’t the only thing in Apex Legends getting a hefty Rampart-style makeover for the Evolution Collection Event, and Rampart is about to play a whole lot different due to one of the other changes. Rampart’s Ultimate ability, Emplaced Minigun Sheila, is getting a head-to-toe rework with the update. Let’s take a look.

From the beginning of Rampart’s time in Apex Legends, aside from one short lived game-breaking glitch, Sheila has been a stationary ultimate ability… but no more! Sheila now has the ability to go mobile and move around the map.

All changes to Rampart Ultimate: Sheila