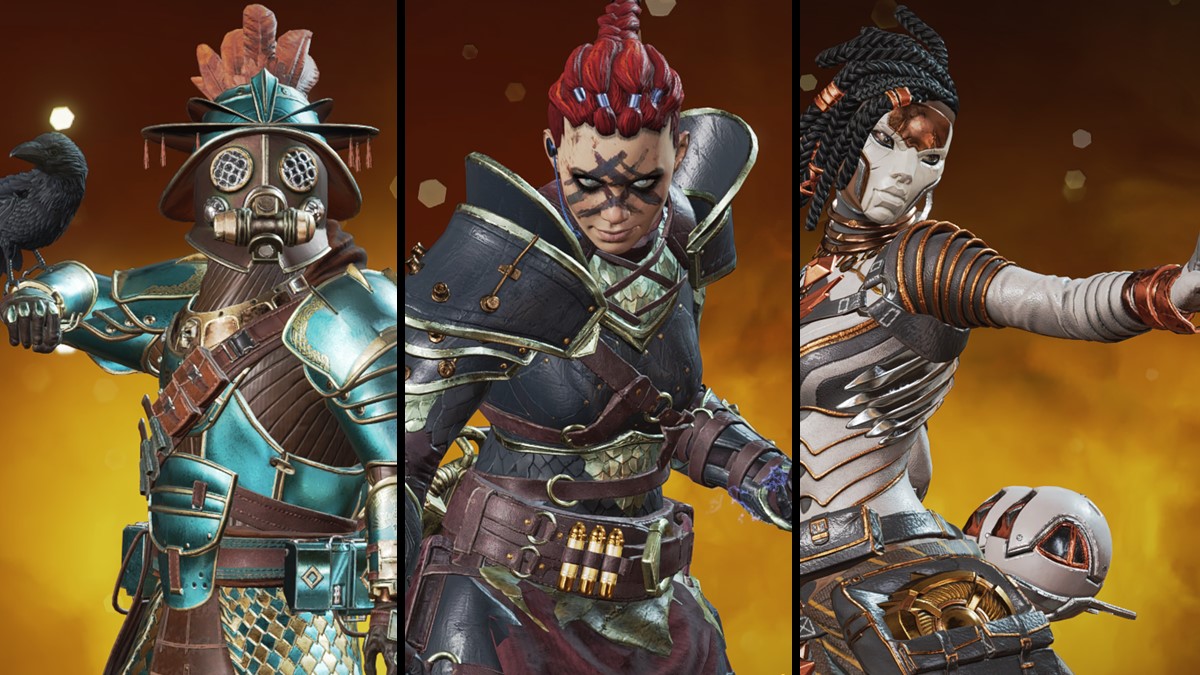 The War Games event is finally here, and with it brings many new Legends skins, some from the Prize Tracker and some from the store. Unlike the most recent events that passed by, War Games is not a collection event, so none of the skins are craftable, and there are no Event Packs. That said, the skins that are here are still pretty nice. Let’s take a look at what the War Games event has to offer in terms of tricking out your Legends’ wardrobes.

Altogether, there are eight Legend skins in this event. The Legendary skins are going to have you shelling out premium currency if you want to get them, but the Epic and Rare skins are free via the Prize Tracker. The Legendary skins can either be purchases individually or via bundles of varying degree, leading up to a massive bundle holding all six Legendaries, appropriately called the War Games Bundle. The War Games Bundle is available for the entire event.