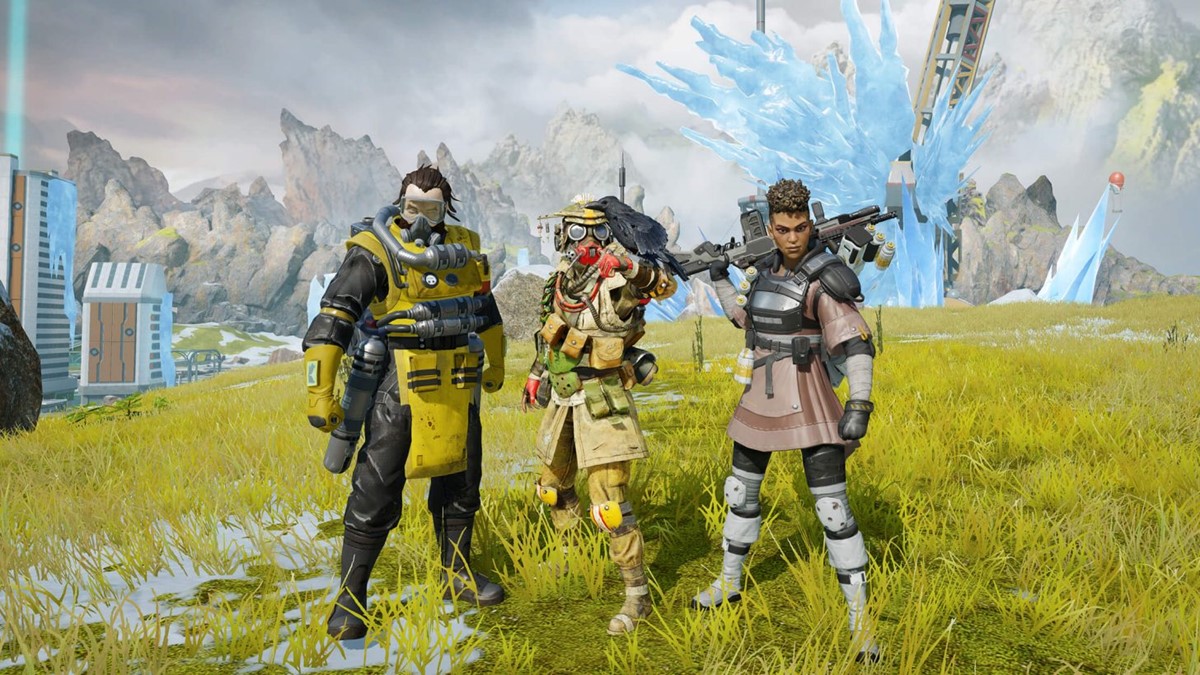 Apex Legends Mobile holds several elements that make it stand out from its console counterpart. This includes featuring exclusive close-quarter maps and game modes. In fact, the mobile title delivers a wide collection of modes that range from the traditional Battle Royale to unique team-based games. Better yet, players will see new permanent and limited-time modes every season. Here’s everything you can currently play inside of Apex Legends Mobile.

Arena is a round-based mode that includes two teams of three players. Although it does not feature loot pools, players can spend Crafting Materials rewarded from previous rounds to purchase a range of weapons, explosives, and abilities before jumping back into battle. Each round also holds one ring that will force players into smaller sections of the map.

Of course, it wouldn’t exactly be Apex Legends without a Battle Royale mode. Similar to its PC and console iteration, 60 players will have to race against various incoming rings while fighting to be the last standing. At launch, the game mode offers two maps to choose from — World’s Edge and Kings Canyon.

Players will notice the Battle Royale Event tab hosting different limited-time modes each season. Compared to traditional Battle Royale, these modes are mainly known to either change what is included in the loot pool or how and where each closing ring takes effect. You can find every current event below:

Gun Game is a free-for-all style mode where each player will need to obtain kills to move on to stronger weapons and earn points. The gunner with the highest points can be crowned the champion, but players can also win by collecting three melee kills.

Related: All Legends and main abilities in Apex Legends Mobile

The round-based Hack mode pits a team of hackers against defenders in a battle over two sites on a given map. Hackers will need to take over these sites to gain the three points required to win each round and activate a satellite that eliminates all defenders. If they fail to do so during the duration of the match, the defenders will be given the victory for the round.

Ranked Match is probably the mode of choice for more competitive Mobile players. It is centered around the classic Battle Royale but features a system that measures and places your skill level into one of eight ranks. Skills levels and ranks can then be increased by gathering assists, kills, and reaching high placements. Those who reach higher ranks will then have the chance to earn exclusive Holo Sprays, Avatar Frames, and Trails.

One element you can only discover in the mobile version is Team Deathmatch. The game actually offers two variants of the mode — Base Respawn and Random Respawn — both holding six-versus-six gunfights on small, close-quarters maps. Players not only have unlimited lives but are also allowed to have a loadout of their choosing. Each match concludes either when the target score of 30 eliminations is reached or when the 10-minute timer runs out.

Aside from this laundry list of modes, the game has even introduced a few eccentric mobile-only Legends. For instance, Mobile users have exclusive access to Fade, an offensive character that utilizes Voids and Phase Chambers. Season 2: Distortion also delivered to fans a Legend named Rhapsody who is most known for her defensive musical abilities.